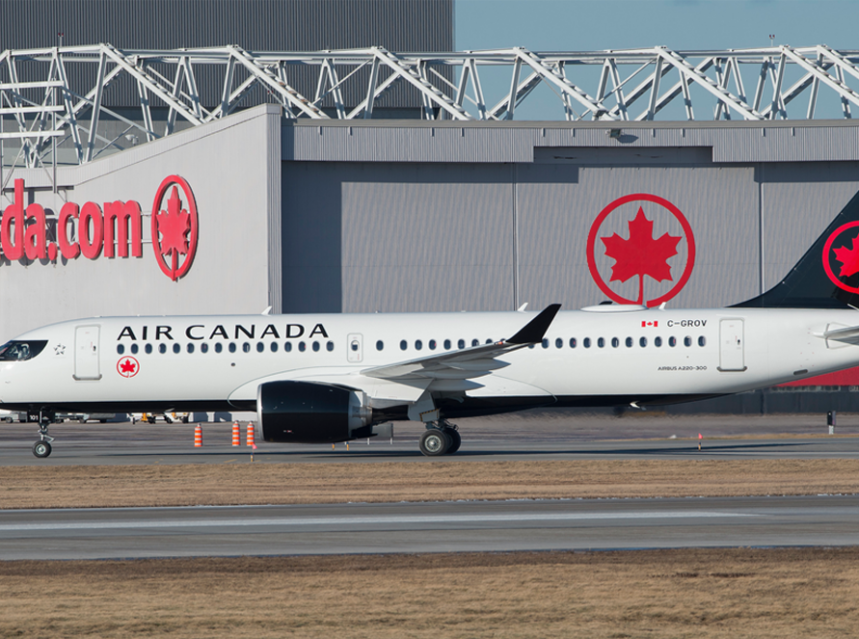 The amended transaction reflects the unprecedented impact of COVID-19 upon the global air transport industry, which has endured a severe decline in air travel since the initial Arrangement Agreement between Air Canada and Transat was concluded and approved by Transat shareholders in August 2019. The transaction remains subject to shareholder approval, court approval, the approval of the Toronto Stock Exchange, certain customary and other conditions, and regulatory approvals including the ongoing approval process of regulatory authorities in Canada and the European Union. If such approvals are obtained and conditions are met, the transaction is expected to be completed in late January or early February 2021.

“COVID-19 has had a devastating effect on the global airline industry, with a material impact on the value of airlines and aviation assets. Nonetheless, Air Canada intends to complete its acquisition of Transat, at a reduced price and on modified terms,” said Calin Rovinescu, President and Chief Executive Officer of Air Canada. “This combination will provide stability for Transat’s operations and its stakeholders and will position Air Canada, and indeed the Canadian aviation industry, to emerge more strongly as we enter the post-COVID-19 world.”

The Transat Board of Directors has unanimously determined that the amended transaction is in the best interests of Transat and its stakeholders, and is recommending that Transat shareholders vote in favour of the transaction. The deal must be approved by two-thirds Transat’s shareholders, who will vote in early December.

In addition, each of the directors of Transat has entered into a voting support agreement pursuant to which each of them has committed to vote in favour of the transaction. Each of National Bank Financial and BMO Capital Markets has provided the Transat Board of Directors with an opinion to the effect that, as of the date thereof, the consideration to be received by holders of Transat shares with respect to the transaction was fair, from a financial point of view, to such holders, in each case subject to the respective limitations, qualifications, assumptions and other matters set forth in such opinions.

The transaction will be implemented pursuant to a court-approved plan of arrangement under the Canada Business Corporations Act. The new price of $5.00 per share represents a premium of 31.6% over the 20-day volume weighted average price (VWAP) of Transat shares on October 8, 2020.

All dollar amounts in this news release are in Canadian currency.