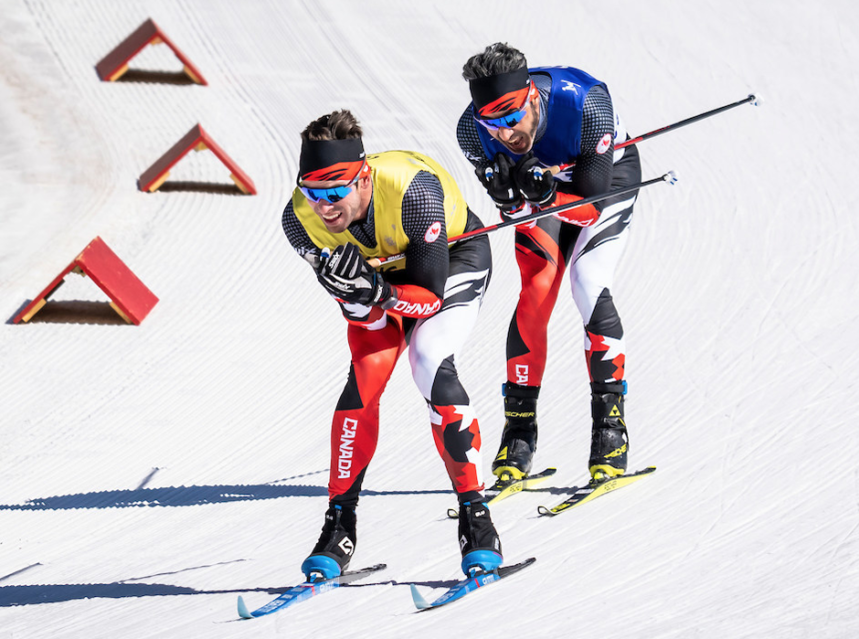 BEIJING, March 8, 2022 /CNW/ – Canada will compete in just two sports on Day 5 of the Beijing 2022 Paralympic Winter Games, with medal chances in the cross-country sprints and two more games in wheelchair curling preliminary play. Below is the schedule for Wednesday March 9 in Beijing:

Para Nordic Skiing – Cross Country
The third day of Para cross country action will see all classifications race in the sprint. Eight Canadian athletes are on the start lists, including Brian McKeever and Natalie Wilkie who earlier in the Games each claimed gold in their respective long-distance races.

Sprint qualifications kick off in the morning with skiers advancing through to the semifinals and then finals in the afternoon.

The Canadians are currently in a three-way tie for fourth in the standings, which will see the top four teams advance into the semifinals. Great Britain is 3-3 and Estonia is 2-4.

All Canadian competition can be live streamed as it happens. Live streams can be found on Paralympic.ca, CPC’s YouTube channel, cbc.ca/beijing2022 and Radio-Canada.ca/jeux-paralympiques, the free CBC Gem streaming service, the Radio-Canada Sports app, and CBC Sports app for iOS and Android devices. Anyone wishing to catch up on the action afterwards can also watch events on-demand on these platforms, as well as Amazon Prime Video.

About the Canadian Paralympic Team: A total of 48 athletes are competing for Canada in five sports at the Beijing 2022 Paralympic Winter Games, taking place March 4-13.

About the Canadian Paralympic Committee: Paralympic.ca