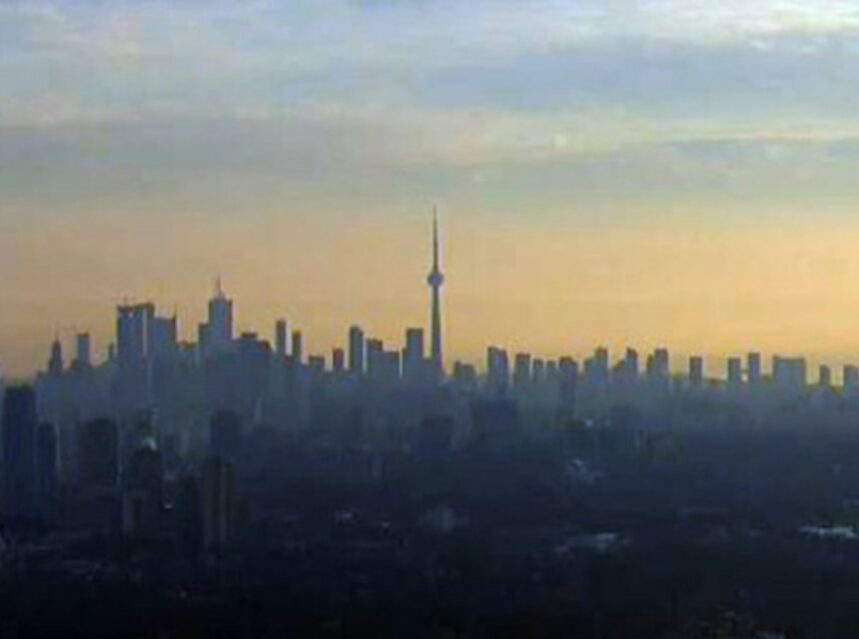 Reports from the Conference Board of Canada and the David Suzuki Foundation used flawed methods that ranked Canada near the bottom among Organization for Economic Co-Operation and Development (OECD) countries for air quality.

Such a result, if true, would be of great concern for all Canadians since clean air is a goal all Canadians should agree on. However, a closer look finds that these reports are deeply flawed. For example, they evaluate air quality by simply measuring emissions per person to add up all the emissions in each country and then adjust by population size.

The implication of such an approach is that the location of emitters, such as large industrial operations (the oilsands, for example), doesn’t matter when it comes to air quality. Consider what that means in practical terms: an emitter in a downtown urban centre would have the same effect on air quality as one located in the remote northern reaches of the country.

Understanding how the location of emitters influences air quality is particularly important for a country such as Canada, with its vast land mass and small population. Accounting for the population actually exposed to air pollution is critical when comparing air quality across different jurisdictions.

To accurately measure Canada’s air quality and its impact on human health, our study uses two measures. The first examines the extent to which people are exposed to harmful fine particulate matter (an air pollutant that includes smoke, fumes, dust, etc.) and measures average levels of fine particulate matter, weighted by the population exposed to it. On this measure, Canada ranks ninth out of 33 high-income OECD countries.

The second measures the portion of the population in each country exposed to unsafe air pollutant levels set by the WHO. On this measure, Canada performs better than the majority of countries in the study (including Denmark, Germany and the Netherlands) with 79 per cent of Canadians exposed to levels of fine particulate matter that comply with the air quality standard.

Canada not only performs well compared to its international peers, it has also substantially improved its absolute air quality since the 1970s. According to a recent study on how Canada’s air quality has changed over time, Canada’s levels of sulphur dioxide (a pollutant largely associated with acid rain) plummeted by 92 per cent between 1974 and 2015.

By Elmira Aliakbari and Ashley Stedman