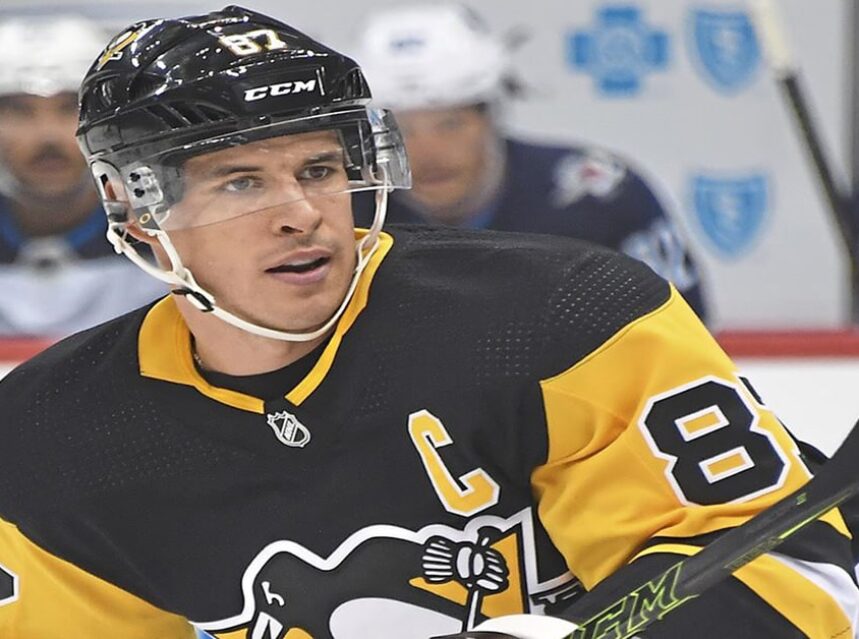 Sports have been a significant part of the human race, extending from the ancient world to today’s modern world. Several sports have been famous and peculiar across different continents and countries over the centuries, with many originating from warfare, ritual, and entertainment.

Sports are an integral part of Canada with peculiar games for different seasons. The country has a rich history in sports and has ever since produced world champions in sports.

The history of sports in Canada

Sports have been a part of Canada from the very beginning, owing to the rich cultural heritage and diversities of the indigenous people of the ice country. Most of the games in the olden days originated as mere activities for men to entertain themselves after the day’s work. For example, baggataway and toboggan used to be very popular as a result of the culture of the indigenous people.

Sports among the indigenous people of Canada

Most of these indigenous games serve different purposes, including survival and religious purposes. Activities such as wrestling archery, foot, and canoe racing became sports mainly as a result of survival. In contrast, others, such as dancing and baggataway, became popular due to their religious significance.

Before the European colonization of Canada, the indigenous people, also known as First Nations, developed so many games that were mostly played for entertainment, gambling, or to cultivate certain traits such as tolerance in their youths. Some of these games include snow snake, ring and pole, tug-of-war, leg-wrestling, drum dances, awl games, and several others.

Sports during the European Colonization

During the European Colonization of Canada by the French, most games began as recreational activities that the people engaged themselves at their regular evening social gatherings. The practical purpose of co-operative labor makes such gatherings quite popular among people.

Some popular games such as wrestling, horse racing, music, and dance became so mainstream that it gave room for the famous “Strong Man” tradition among the colonized Canadian. The 18th-century war saw the entrance of some British sports such as cricket and horse racing sports and Scots sports like golf and curling in North America.

Though not all of the sports that were brought into Canada became successful initially, curling became popular almost immediately that it led to the opening of the Montreal Curling Club in 1807.

Sports in the 19th century

The 19th century saw a significant rise in the number of sports available in Canada. The most popular ones were played by active sportsmen who belonged to the upper class of society. These individuals had enough time for recreation, and they relished the moment by establishing their homeland sports in their new environment.

Some of the sports they engaged themselves ranged from popular ones like hunting, trotting, steeplechasing, and several other equestrian sports. These gentlemen players from the upper class used their enthusiasm and managerial skills to establish these new sporting activities in Canadian communities.

On the other hand, individuals in the middle class and working class are not privileged with leisure time; so they couldn’t enjoy sporting activities like those in the upper level. Some of their sports included skating, snowshoeing, cricket, soccer, and other related activities.

During this time in history, pioneer women in sports were also very busy with little to no time for sports and recreational activities. Moreover, the laws and regulations of those days mostly refrained them from open participation in outdoor activities.

However, in the cities, most of these pioneer women were allowed to engage passively in recreational activities mostly as spectators of games such as horse races, cricket matches, regattas, or passengers of other sports like carioles, iceboats, and yachts. The most fortunate of the pioneer women were allowed to skate, ride horses, play croquet, and become active participants in other outdoor recreational activities. Horse racing was also one of the most popular sports for sports betting, and remained the only legal sports betting activity in Canada for a long time. Even today, horse racing remains a popular choice on betting websites like Betsafe Canada.

The 1850s ushered in an entirely different era for women in sports. The period witnessed the establishment of various female sporting clubs such as the Montreal Ladies Archery Club (1858), the Ladies’ Prince of Wales Snowshoe Club (1861), and others.

In today’s modern Canada, sporting activities have grown significantly with full participation from both men and women in all popular sports, from snowboarding and kitesurfing to lacrosse and hockey. While lacrosse is the official summer sport in Canada, hockey is the official sport in winter.

Sports have become more organized with various national sports organizations. The popular games in Canada now include lacrosse, baseball, hockey, rugby, and soccer, which are equally popular on betting websites, as seen on all major sportsbooks, including Betsafe Sportsbook.

There have been several remarkable moments in Canadian sports history where various male and female champions put Canada on the globe’s map. Here is a list of some sportsmen and women who became champions:

1. The first Olympic Gold in Curling won by Sandra Schmirler

Sandra Schmirler won Canada’s first Olympic gold in curling at the 1998 Nagano Games. The young lady brought Canada to a historic win in the game.

Here is another historic moment in the 1950s when Marilyn Bell swam through Lake Ontario. The 16-year old girl endured the 32-mile swim from Youngstown, New York, to Toronto.

3. The historic win in Masters by Mike Weir

In 2003, Mike Weir went ahead to win the biggest golf tournament ahead of Tiger Woods. This was the first time that a Canadian would win the Masters in history.

Ben Johnson went ahead to win the 1988 Seoul Olympics. He beat Carl Lewis, an American to the 100m within 9.79 seconds.

5. Sidney Crosby clinch a win for Canada at 2010 Vancouver Games

Canada hosted the 2010 Winter Olympics, where the 22-year old rock star went ahead to score the golden goal against Ryan Miller, the U.S goalie. It was a beautiful experience for all Canadians because they won 14 gold medals in the Olympic Games.