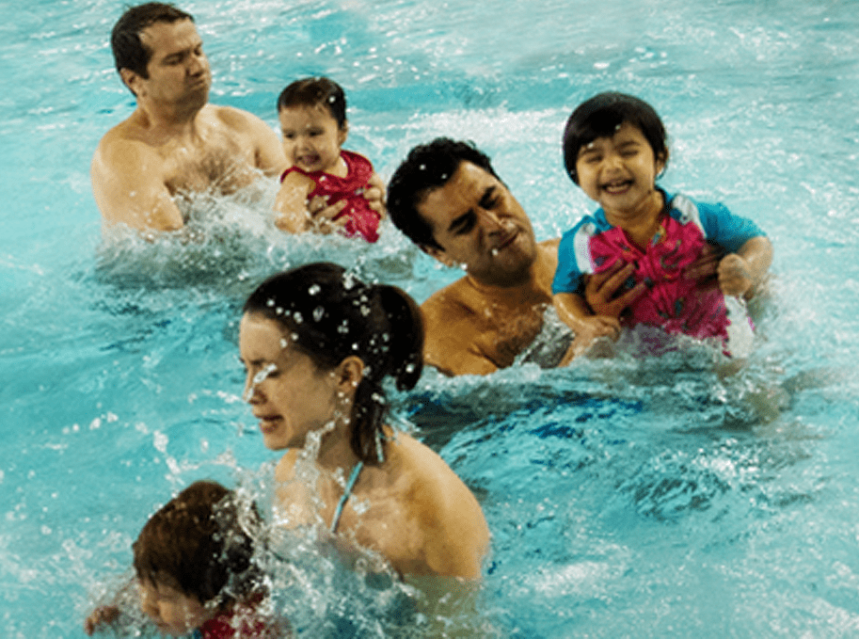 TORONTO, Sept. 28, 2022 – The City of Toronto announced on Tuesdsay that they will need to cancel approximately 540 courses out of the 10,000 offered for the fall session – about 5 per cent – due to the unavailability of some instructors.

Starting yesterday, City staff began contacting the approximately 3,800 registrants affected. Impacted programs range from learn to swim and learn to skate to arts, fitness and sports programming.The City of Toronto is one of the largest recreation providers in Canada. This year, the City has prioritized the recruitment and training of lifeguards, swim instructors and other instructional staff to deliver high-quality fall programming during an ongoing nationwide labour shortage for such positions.

Registrants for cancelled programming will receive a full refund and alternative programs with spaces will be offered where possible. Information about recreation program options for affected residents is available by calling 416-396-7378 between 8 a.m. and 5 p.m.

Thanks to major proactive recruitment efforts City has been able to deliver 95 per cent of fall recreation programming as planned this fall. This includes increasing the number of new swim instructors and stabilizing the number of lifeguards even as high school and university students, who make up the majority of summer lifeguards, returned to school.

The City says it is continuing to prioritize recruitment for recreation positions, including aquatics staff and ice skating instructors and encourages anyone interested to learn more about available positions and how to apply at www.toronto.ca/RecJobs.

While demand remains high for City recreation programs, the City and other employers across sectors face significant challenges in recruiting staff. Between 3,200 and 3,500 staff are required to deliver approximately 10,000 programs to about 81,000 participants currently registered for 2022 fall programming, which runs from October 1 to early December.

Despite North America-wide lifeguard shortages, the City worked to ensure staffing was in place for outdoor and indoor pools this past summer and lifeguard supervision at the City’s swimming beaches. Earlier this year, through a process in the collective agreement, wages for aquatics positions were reviewed, which resulted in an average of 17 per cent increase in lifeguard wages. More information about available positions and upcoming information sessions is available at www.toronto.ca/RecJobs.

The City will continue its recruitment efforts this fall as it prepares for winter programming to begin in January.