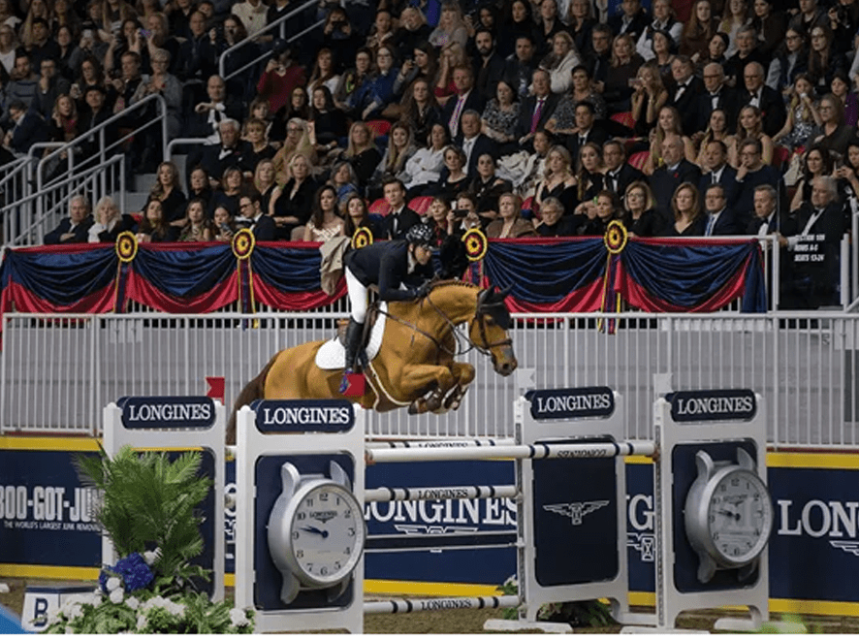 With less than 50 days to The Fair, The Royal will kick off its centennial celebration in style with an Opening Ceremony Showcase, hosted by Canadian comedian, Rick Mercer on November 2

TORONTO, Sept. 26. 2022 – After a two-year hiatus, The Royal Agricultural Winter Fair (The Royal) will return to Toronto’s Exhibition place from November 4 – 13 for a milestone year: its centennial. To mark the opening of the 100th Fair, The Royal has curated an evening of heritage and musical performances for the 100th Anniversary Opening Ceremony Showcase presented by Sirius XM, taking place November 2.

Hosted by iconic Canadian comedian Rick Mercer, the Opening Ceremony Showcase will include a variety of unique and exciting collaborations with something for everyone to enjoy. Canadian rock legends Blue Rodeo will perform alongside live rodeo performances; The Tenors will join forces with the RCMP Musical Ride, and country music star SACHA performs in tandem with the St. Andrew’s College Pipe and Drums. Additional performances and tributes are planned throughout the evening, including a poem by Randell Adjei, Ontario’s first Poet Laureate. Tickets for this historic event are on sale now at royalfair.org.

“It’s been a sombre time as we mourn the loss of Her Majesty The Queen, but we look forward to commemorating her love and passion for agriculture and horses at the 100th anniversary Fair,” ​ said Charlie Johnstone, Chief Executive Officer, The Royal Agricultural Winter Fair. “As part of celebrating The Fair’s 100th anniversary, we’re incredibly excited to offer Canadians another can’t-miss experience with an extraordinary evening of music, entertainment and Canadiana at the 100th Anniversary Opening Ceremony Showcase. Those who attend will be awed by a truly unforgettable experience with some of the best performers from across our nation.”

For a century, The Royal Agricultural Winter Fair has been Canada’s showcase for the very best in agriculture and food. This year the Royal barns will play host to national shows and championships with more breeds at The Fair than ever before in a celebration of Canadian agricultural excellence. World-renowned chef, Michael Bonacini is once again reprising his role as Chair of the Culinary & Hospitality Committee on The Royal’s board of directors, helping to curate exceptional culinary experiences.

“With Michael onboard, The Royal elevates the experience for people to connect over a delicious meal – while simultaneously learning about where our food comes from, and celebrating the people who grow it,” said Johnstone.

In addition, the Royal recently announced the launch of its first-ever e-shop – The Royal Paddock – giving Canadians a chance to celebrate like a champion and shop the exclusive Royal merchandise online ahead of the in-person festivities. A variety of limited edition items are already available for purchase on the website, such as The Royal Tartan Collection which includes a beautiful merino lambswool scarf created in partnership with The Campaign for Wool. Made in the United Kingdom, The Royal Scarf is woven in The Royal’s 100th-anniversary Tartan.

What else is happening at The Royal Agricutlural Winter Fair:

Tickets to The Fair, The Royal 100th Anniversary Gala and Opening Ceremony Showcase, along with the Royal Horse Show are now on sale at royalfair.org.