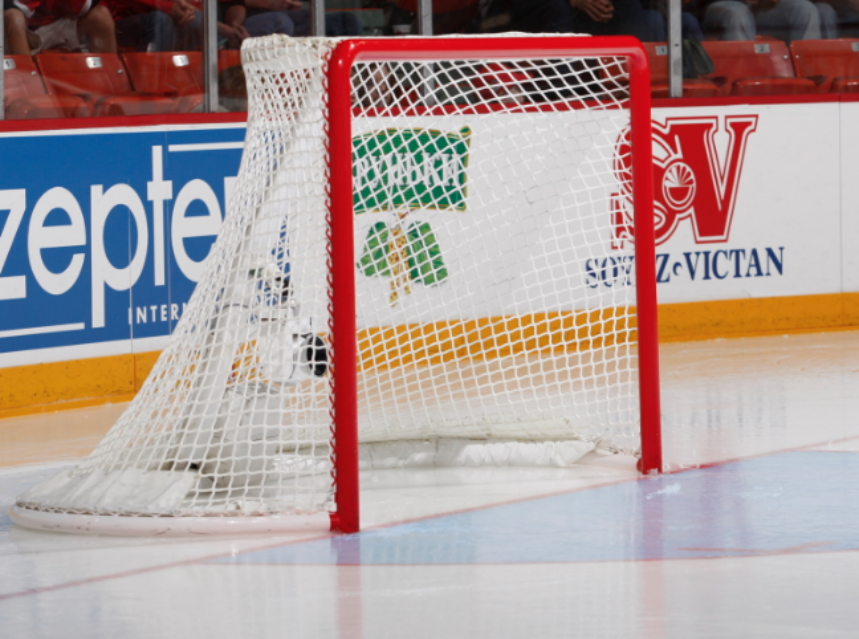 Minor hockey and Hockey Canada events suspended – To many Canadians it is almost like cancelling Christmas, as Hockey Canada announced tonight that it has cancelled all of its sanctioned events, including their national championships, until further notice to prevent the spread of COVID-19.

This announcement also means that all minor hockey is suspended until further notice across Canada. Ahead of the Hockey Canada statement on the GTHL (Greater Toronto Hockey League) website, the GTHL says it supports the Hockey Canada decision.

“We as the Ontario Hockey Federation support the Hockey Canada Statement quoted below,” the GTHL says.

“Without question, this is an unprecedented period of difficulty for the sports world. The health and safety of all participants in sport, including players, coaches, staff, officials, fans, family, volunteers and the general public, is of the utmost importance to Hockey Canada,” reads the statement from Hockey Canada CEO Tom Renney and President and COO Scott Smith.

Hockey Canada goes on to say, “After much consultation with the Hockey Canada membership, our Chief Medical Officer and public health officials, the Hockey Canada Board of Directors has made the decision to cancel all Hockey Canada-sanctioned activities, including our national championships, until further notice, effective immediately.”

The national championships include the Esso Cup, TELUS Cup, and Centennial Cup.

“We recognize the tremendous effort that has been put forth all year by individuals across the country as they participate in Canada’s game. Although it is difficult to process the hockey season ending abruptly, we feel this is the best course of action in order to do our part in keeping our country safe,” says the statement.

This Hockey Canada announcement comes on the heals of the March 7th cancellation of the IIHF Women’s World Hockey championships, and NHL suspending all games indefinitely as of today, the OHL cancelling the OHL cup, and the AHL and CHL also suspending play because of COVID-19.

Minor hockey across all of Canada has been shut down for now.

The Ontario Minor Hockey Association, being under the canopy of Hockey Canada as are all provincial hockey associations, followed suit posting a statement at 8 pm, suspending all OMHA hockey activity province wide.

The OMHA statement reads: “The Ontario Minor Hockey Association’s foremost priority is the health and safety of our participants, volunteers and hockey families. We have been proactively working alongside Health Canada, Hockey Canada and local public health officials in regards to the Coronavirus (COVID-19).

In light of recent events, the OMHA Officers have made the decision to immediately suspend all hockey activities. We will be proactive in informing our constituents on all upcoming protocols and required actions as they become available.

This includes all minor male and female hockey played across the Greater Toronto Area, and province-wide.

The Hockey Canada decision affects every single provincial league across the country as well.

In Alberta for example : All Hockey Alberta league games, playoffs, practices and camps are cancelled, which includes provincial, regional and national championships at the minor, female, junior, senior and sledge levels.

The GTHL says at the end of the Hockey Canada statement that further information will follow as it becomes available.

How to design an effective kitchen workflow

Toronto Zoo announces changes for Brew At The Zoo

4 Key Tactics the Pros Use for Online Casino in Canada