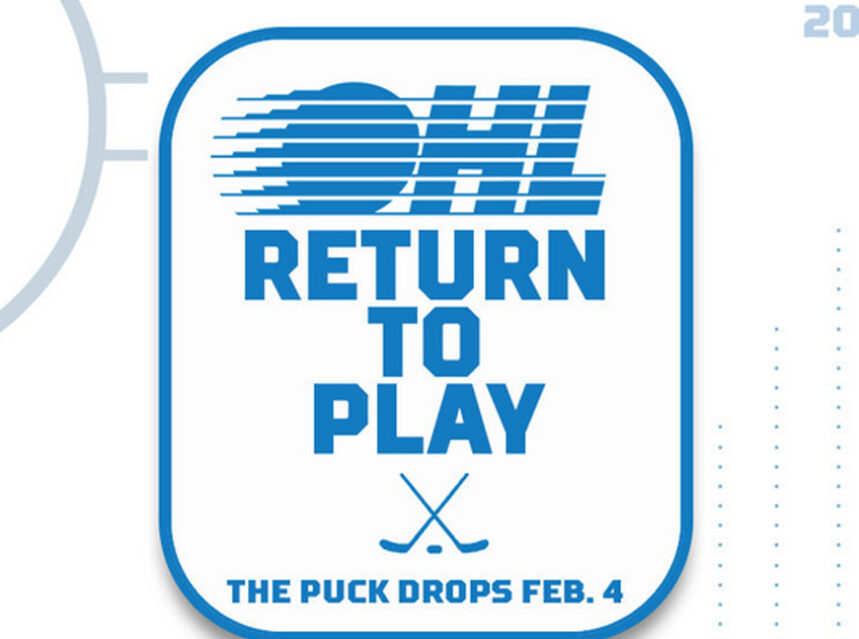 Toronto, Ont. – The Ontario Hockey League will not have bodychecking this coming season, when the league Returns to Play on February 4, 2021.

According to the Canadian Press, Lisa MacLeod, Ontario’s minister of sport said Friday that due to COVID-19 concerns, removing purposeful physical contact is a necessity for all sports in Ontario.

“Not just in the OHL, not just in hockey in general, but in all sports,” said MacLeod. “We’re in a very serious game right now and the reality is we have to take those public health precautions.”

MacLeod also said the decision to ban bodychecking was influenced by the recent outbreaks in the QMJHL.

In terms of returning to play, OHL Commissioner David Branch says, “We remain committed to providing our players with a safe, first-class development experience as they pursue their professional and academic goals. We look forward to the planned opening of our Regular Season on Thursday, February 4.”

OHL timeline for returning to play

Under the new timelines, OHL Training Camps are scheduled to commence on Saturday, January 23. The 2020-21 Regular Season will feature a 40-game schedule running from Thursday, February 4 through Saturday, May 8.

In the OHL plan, teams will play primarily against opponents in their geographic region. This will reduce travel in consideration of the health and safety of all players and staff. Details concerning the structure of team alignment will be made available upon release of the 2020-21 OHL Regular Season schedule.

In terms of the 2021 playoffs the OHL says a total of eight teams will qualify. The pursuit of the J. Ross Robertson Cup will get underway on Tuesday, May 11. The OHL Playoffs will consist of three rounds, the first being a best-of-five opening round, followed by two best-of-seven formats to crown a League champion by no later than Monday, June 14.

The 2021 Memorial Cup presented by Kia is scheduled to begin Thursday, June 17 in either Oshawa or Sault Ste. Marie.