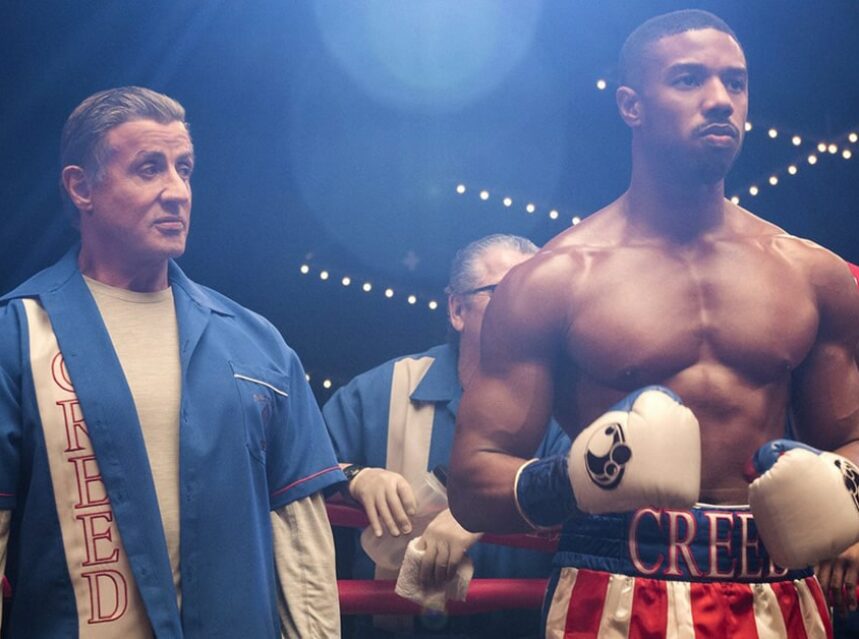 The sequel to Creed 1, in turn, a sequel to the successful saga of Rocky, brings us a mix of some old –and revived– rivalry between the U.S. and Russia, and some old settling of accounts between former boxing foes. Guided by Rocky (Sylvester Stallone) his coach and father figure, Adonis Johnson Creed (Michael D. Jordan) has become the new world heavyweight champion.

Far from the lights and fame surrounding the American world champion, in Kyiv, Ukraine, an aspiring boxer is also making a successful career, although very few would hear of him. Viktor Drago (Florian Munteanu) is a powerful, “boxing machine,” who mercilessly beats his rivals. A promoter who is watching the Russian boxer then sees the opportunity to stage the “fight of the century,” Viktor Drago then challenges Creed for the world championship, something that would damage the relation between Rocky and his pupil: Creed’s coach advised him against picking the fight at that moment, but Creed would go ahead anyway. Here is where the old conflict of family revenge comes into the fore, Viktor is the son of Ivan Drago (Dolph Lundgren) who during previous combat, long ago, had beaten Creed’s father so badly that the latter had died as a result. Then, Rocky had beaten Ivan in a decisive fight which in turn had humiliated the Russian who would be disgraced in his own country, even causing his wife to leave him. The only thing Ivan wanted now is that his son –whom he subject to an extreme training– avenges that defeat, beating the boxer who has now become Rocky’s boxing son, and by doing so, also restores his standing within Russia.

The family and affective life is also complicated for Creed, he has proposed his long-time girlfriend Bianca (Tessa Thompson), and she is also expecting his baby. Rocky for his part, is ill and has to take his medication every day. Despite all the glory surrounding his pupil, Rocky is still managing his restaurant and leading a life outside the spotlight –literally, since the lamppost in front of his home hasn’t been fixed for a long time–, while the relationship with his only son remains distant.

Directed by Steven Caple Jr. and written by Cheo Hodari Coker and Sylvester Stallone, “Creed 2” will please the fans of the iconic Rocky Balboa, it should also excite those who like realistic –i.e. very violent– boxing scenes. The plot may be predictable, but that wouldn’t deter the franchise’s followers from enjoying this installment of the saga. There is also an adequate dose of emotion and romance to complement the story of Creed, which is becoming the successor to Rocky’s successful boxing career, now as a coach, and a lucrative performance at the box office too. Just wait for “Creed 3.”