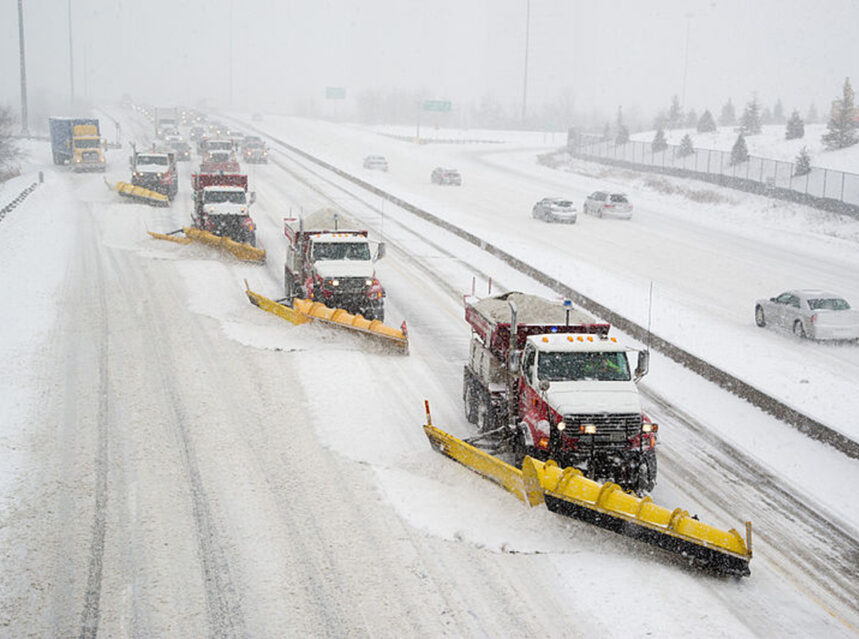 TORONTO, ON, Jan 17, 2022 – As of 10:18 am the Gardiner Expressway and Don Valley Parkway have been temporarily shut down according to Toronto Police Operations because so many vehicles have become stuck in snow.

They say “All ramps will be closed. This is to help move any existing vehicles that are stuck and allow snow plows to clear the routes.”

Toronto Police Operation took to twitter this morning to also say two of Toronto’s major highways have been closed due to extreme weather and for the safety of drivers.

In addition Eastbound Eglinton Avenue West at Allen Road has also been closed.

Toronto Police will notify the public through their social media accounts once the highways are reopened.

If you can, please stay home and off the highways and roads.