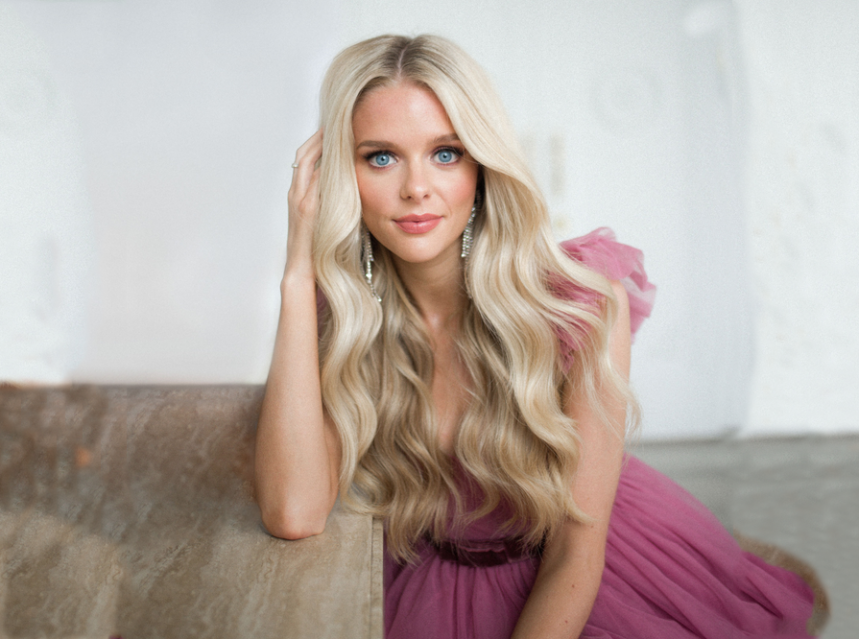 TORONTO, ON. January 5, 2022 – Emerging independent country artist Amanda Jordan is set to ring in the new year with a performance on the 26th season of ABC’s “The Bachelor.”

The episode, scheduled to air on Monday, January 10, at 8/7c on ABC features a special performance of Amanda’s brand-new single, “I Choose You” (available everywhere January 7), for the newest Bachelor, Clayton Echard, and one lucky bachelorette.

Written by Ruthie Collins and Natalie Stovall and produced by Scott Cooke and David Cohen, the heartfelt ballad is the ultimate love song expressing what sometimes just can’t be put into words. Clayton Echard, who was first introduced as one of Michelle Young’s suitors in season 18 of “The Bachelorette,” not only connected romantically with the captivating Minneapolis school teacher but was also a favourite of Michelle’s middle school students. Ultimately, however, Michelle sent Clayton home, leading to one of the most emotional and heart-wrenching moments in “Bachelorette” history. In that one touching moment, Clayton’s genuine desire to find a partner and start a family shines through, and never has it been more apparent that one man deserved a second chance at finding love.

2021 was a breakout year for Amanda which saw her two singles, “Pretty Girl” & “Love You To Pieces” amass over half a million streams collectively and receive organic support from Canadian Country radio.  For both tracks, Amanda received editorial support from Apple Music and Spotify on playlists such as All About Country, Next from Nashville and Country Lovin’. She was also featured on the cover of Spotify’s ‘Live Country’ playlist in August.

Setting the stage for 2022, she finished the year strong landing features on Spotify’s Best Country Songs of 2021 Canada and Fresh Finds Country: Best of 2021.

Originally from Smith Falls – just outside of Ottawa – Amanda now calls Nashville home where she is working on her debut EP due for release in 2022.

Strong and sensitive, Amanda’s music features themes such as heartbreak, love and empowerment which has appeal for both the modern and traditional country listener.

Writing with the likes of Jason Matthews, Rick Huckaby and Abram Dean, Amanda continues to develop her catalogue of songs in anticipation for her debut EP.  With great momentum and more music on the way, Amanda is excited for all that 2022 has to bring!