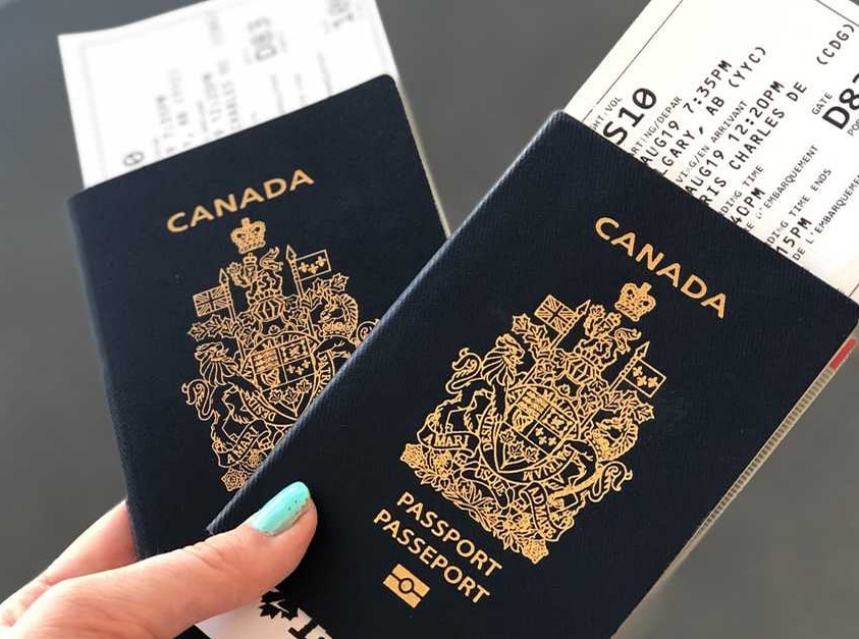 TORONTO, ON., Oct. 27, 2020 — In July, European Union (EU) Officials established a list of countries that were allowed to travel to Europe. On October 21, it was announced that the EU are planning on removing Canada from that list and block Canadian travellers.

Canada along with 14 other countries has been granted access to the European Union nations since the beginning of COVID-19 restrictions in March 2020. In contrast, the United States of America has been banned since day one of the COVID-19 outbreak.

European Union (EU) Officials meet every two weeks to discuss whether any changes should be made to travel restrictions. Three countries have been removed from the list and banned from entering the European Union. Canada has been added to the list of banned countries along, with Tunisia and Georgia.

The countries not restricted in entering the EU are; Australia, China, Japan, New Zealand, Rwanda, South Korea, Thailand, Uruguay and just added to the list, Singapore.