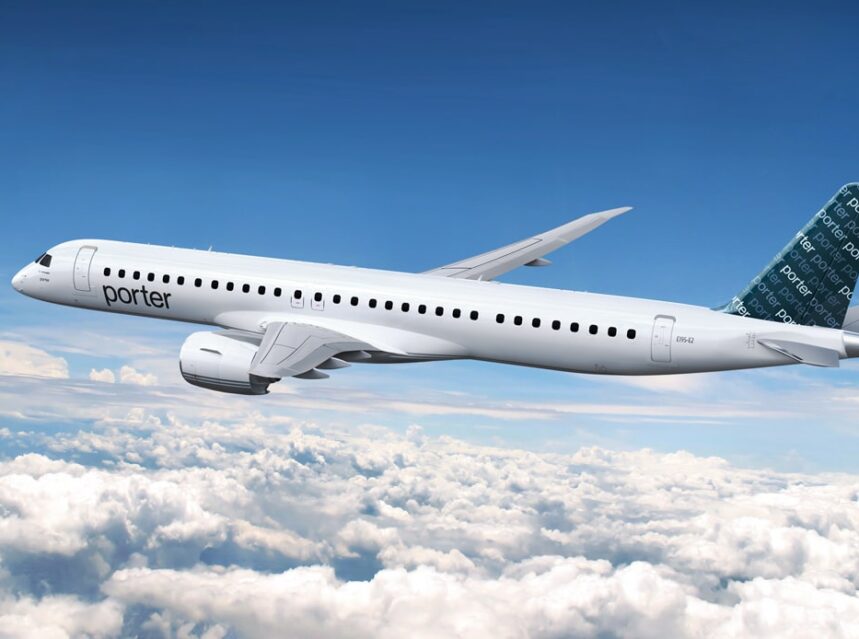 Porter Airlines adds Calgary to its list of new destinations

“With Porter, Calgarians can now also enjoy a new level of generosity and thoughtful service that is non-existent today in economy air travel,” said Kevin Jackson, executive vice president and chief commercial officer, Porter Airlines. “We are offering a higher level of economy service at highly competitive fares and are changing the way people think about economy air travel. Porter provides more value for your money than with any other airline.”

“As the gateway for Western Canada, YYC is proud to facilitate yet another option that connects Calgary with more direct access to Toronto,” said Rob Palmer, Vice President, Commercial, Strategy & Chief Financial Officer. “With Porter being the third new airline to connect its fleet to YYC Calgary International Airport in under a year, the airline’s entrance into the Alberta region signals strength in the industry’s confidence in our airport and region. We look forward to working with Porter to deliver elevated experiences for our guests and bringing more economic benefits to our communities.”

Passengers can also choose the new all-inclusive PorterReserve fare option that includes features such as dedicated check-in, extra legroom, and checked baggage, included in one bundled price. For travellers who want to choose which features matter most to them, PorterClassic offers perks available for purchase à la carte.

Porter has up to 100 E195-E2 aircraft on order, providing the ability to operate throughout North America, including destinations across Canada, the U.S., Mexico, and the Caribbean. The airline also serves a regional network of more than 20 destinations on its De Havilland Dash 8-400 fleet, operating from a base at Billy Bishop Toronto City Airport.

Flights are now available for booking at www.flyporter.com and with travel agents. Porter Escapes vacation packages will be available soon. New routes will be announced regularly.