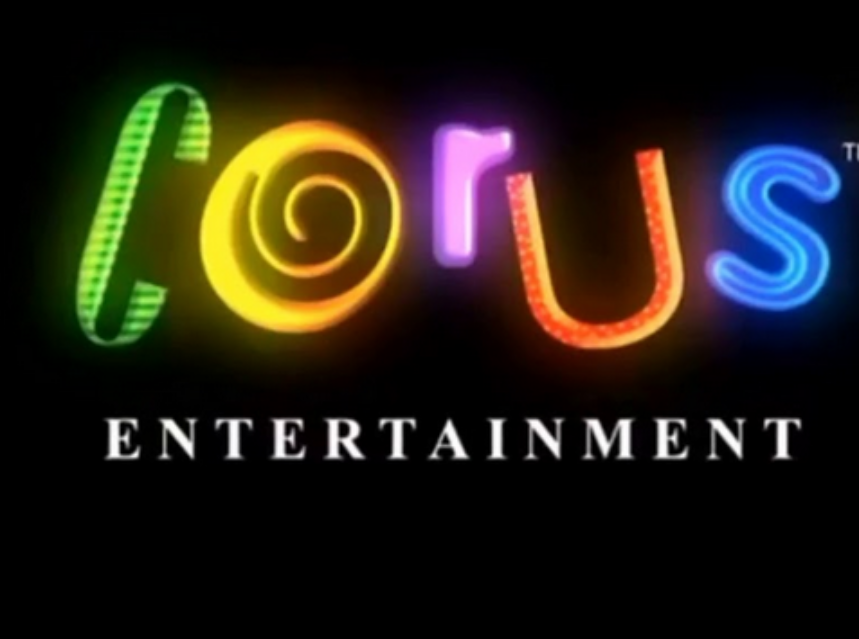 “COVID-19 caused a massive reduction in recent advertising but the truth is that newsrooms across the country have faced the steady elimination of jobs for years as ad revenue has been permitted to drain out of the country to corporations like Google and Facebook,” said Unifor National President Jerry Dias. “It’s death by a thousand cuts and without intervention Canadian media is in danger of collapse.”

“We are saddened and disappointed that Corus elected to take this action in the midst of a pandemic! The elimination of jobs of both Unifor and non-union editorial staff and workers will diminish Corus’s ability to provide the information Canadians critically need right now,” said Unifor Media One President Simon Boniface. “We call upon the Canadian government to correct the financial inequities that allow the internet giants to siphon much-needed funds out of the Canadian television business and damage the foundation of our democracy.”

As Canada’s largest media union, Unifor has repeatedly asked the federal government to close the loophole in section 19 of the Income Tax Act to end corporate write-offs for buying digital advertising on foreign internet platforms.

“Legislating the so-called “Google Tax” on large foreign digital corporations would help to even the playing field for Canadian media outlets,” Dias said. “It makes no sense to continue to allow international internet companies a free ride while our ability to provide Canadian news and maintain jobs is threatened.”

The union is also demanding that the federal government finance tax credits for TV news by legislating a national news fund with Google and Facebook as its major contributors.