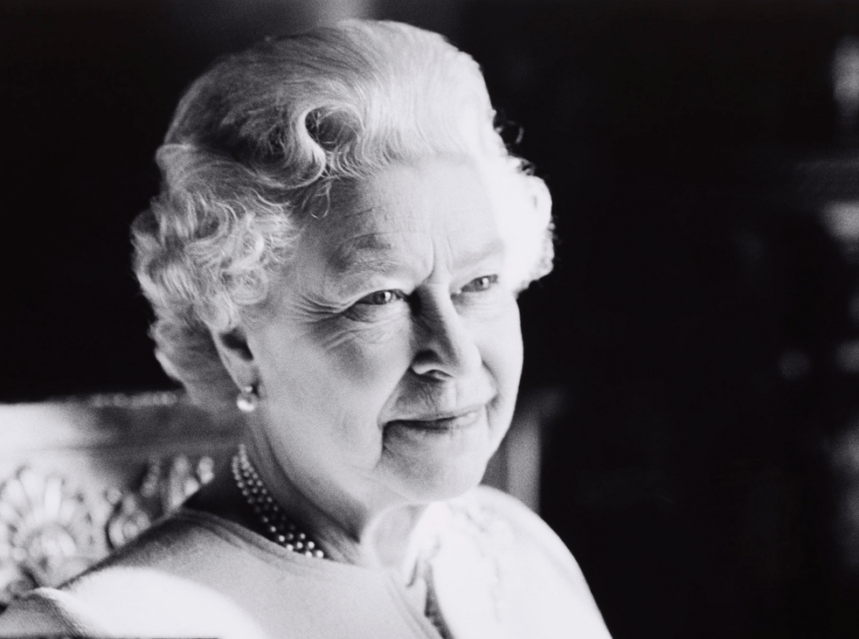 TORONTO, Sept. 8, 2022 – Her Majesty Queen Elizabeth II has died peacefully at Balmoral, Scotland this afternoon. At the age of 96 HM, Queen Elizabeth was the longest reigning monarch in British history.

The official announcement made by the Royal Family reads, “The Queen died peacefully at Balmoral this afternoon. The King and The Queen Consort will remain at Balmoral this evening and will return to London tomorrow.”

HM Queen Elizabeth has reigned over the British monarchy since the age of 25 following the reign of King George the VI. Queen Elizabeth reigned for over 70 years and recently celebrated her Platinum Jubilee.

Earlier this week, Queen Elizabeth carried out her duties when she appointed Liz Truss Prime Minister of the United Kingdom.

Thousands have already gathered in front of Buckingham Palace in London to pay their respects.

King Charles III has released a statement on the passing of his mother:

“The death of my beloved Mother, Her Majesty The Queen, is a moment of the greatest sadness for me and all members of my family. We mourn profoundly the loss of a cherished sovereign and a much-loved Mother,” said King Charles III.

“I know her loss will be deeply felt throughout the country, the Realms and the Commonwealth, and by countless people around the world. During this period of mourning and change, my family and I will be comforted and sustained by our knowledge of the respect and deep affection in which The Queen was so widely held,” said King Charles.

Canadian Prime Minister Justin Trudeau has issued a statement on social media, which reads: “It was with the heaviest of hearts that we learned of the passing of Canada’s longest-reigning Sovereign, Her Majesty Queen Elizabeth II. She was a constant presence in our lives – and her service to Canadians will forever remain an important part of our country’s history.”

“As we look back at her life and her reign that spanned so many decades, Canadians will always remember and cherish Her Majesty’s wisdom, compassion, and warmth. Our thoughts are with the members of the Royal Family during this most difficult time,” said the Prime Minister.