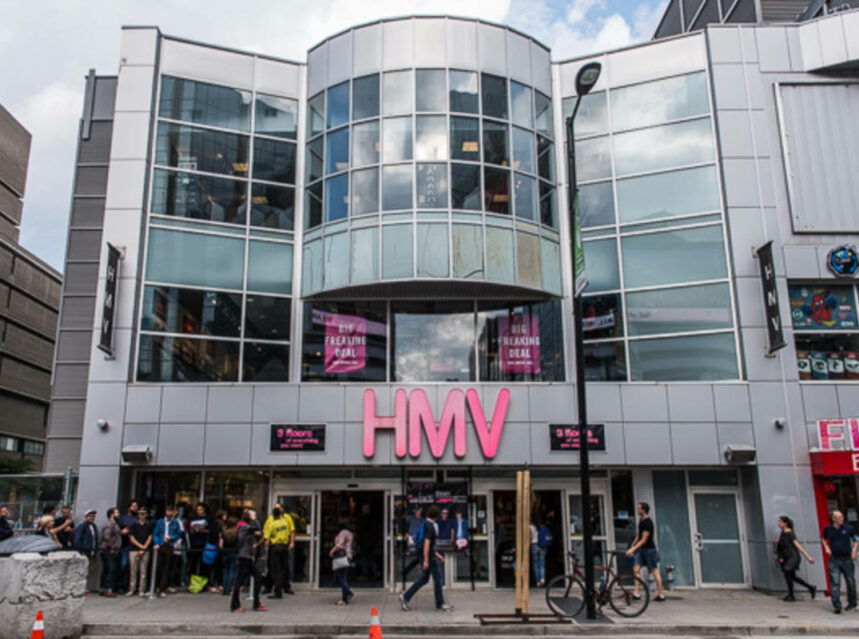 After 30 years in business, the Ontario Superior Court of Justice has officially approved an application for HMV Canada to enter into receivership and all of the remaining 102 stores must cease operations by April 30th. Court documents filed on Friday said the company was unable to reach an agreement with its major suppliers.

According to reports, the majority of HMV Canada’s head office staff has been laid off, and the company owes its major suppliers, which include music labels and media studios, a reported $56 million as of December 31st.

Like Tower Records and Sam the Record Man of recent past, the rise of ecommerce and digital music streaming sent physical sales sliding. Documents filed in court show that since 2013 the chain has been losing money. As of Nov. 30th the company reportedly had assets of $63.9 million and liabilities of $131.8 million. 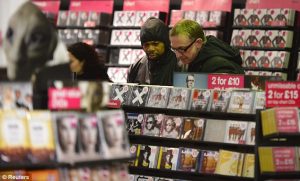 The company would need between $2 million and $5 million annually in cash to stay open, according to the court filings – and the company was losing $100,000 a day as customers turned towards online media in recent years.

They attempted to reduce its CD and DVD inventory and expand into sales of music accessories, t-shirts, vinyl albums and collectibles in hopes of making up for its sliding music and movie sales. It also closed its larger stores and instead leased smaller retail spaces in hopes of controlling costs.

HMV first opened in Canada in 1986, operates 102 stores in Canada and employs about 1,340 people. The company confirmed Friday that its stores in will remain open for several weeks in order to liquidate remaining inventory.