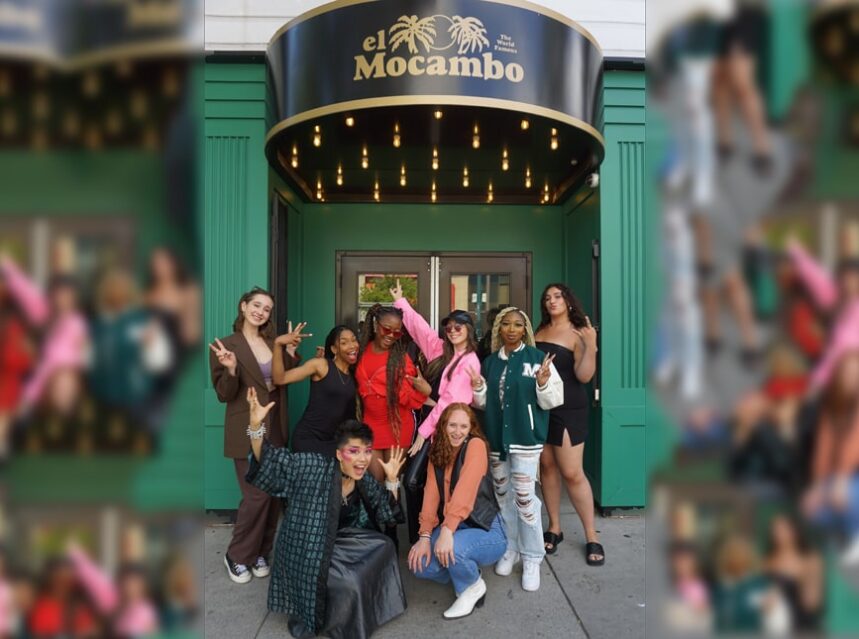 TORONTO, July 26, 2022 – Honey Jam – a national youth artist development programme founded by Ebonnie Rowe – has just announced their line-up for their 2022 Artist Development program. The fifteen artists were chosen following in-person and virtual auditions held last month, and as part of the program will be provided with mentoring opportunities, networking assistance, the opportunity to attend workshops featuring industry professionals, vocal/performance coaching, and performance opportunities, including the annual Honey Jam Showcase which is set to take place on August 18 at Toronto’s legendary El Mocambo.

Honey Jam will welcome the following artists hailing from British Columbia, Newfoundland, Nova Scotia, Ontario and Quebec to the 2022 program:

Hosted by Angeline Tetteh-Wayhoe (Host of The Block on CBC) with sets from acclaimed DJ MelBoogie, who has been the resident DJ for Honey Jam since it launched in 1995, the 2022 Honey Jam showcase will also feature a special tribute performance in honour of Deborah Cox, celebrating her historic induction at the 2022 JUNO Awards as the first Black woman inducted into the Canadian Music Hall of Fame.

Honey Jam is a non-profit multicultural artist development programme run by PhemPhat Entertainment Group.  Since 1995 they have worked with young emerging Canadian female artists of all cultures and representing all genres of music to provide mentoring, educational, vocal coaching, performance and networking opportunities. The annual programme culminates with a stellar showcase of live music.  They organize impactful experiences for the artists such as songwriting camps, industry knowledge workshops, mentor cafe’s, tickets to major artist concerts, opportunities to attend the music industry conferences and events, to be considered for paid public live and online performances and artist talk sessions to learn from major artists such as Jessie Reyez, Melanie Fiona, Serena Ryder, Marsha Ambrosius, Estelle, LeToya Luckett, Elle Varner, Erykah Badu, Janelle Monae, Alison Hinds, Shontelle and more.  It is a welcoming, supportive sisterhood and a safe space for young women to not only learn about the industry but also to be vulnerable, to build self-esteem and long-lasting relationships.

Honey Jam 2022, Honey Jam at the EL mocambo, The Legendary El Mocambo, when is honey jam