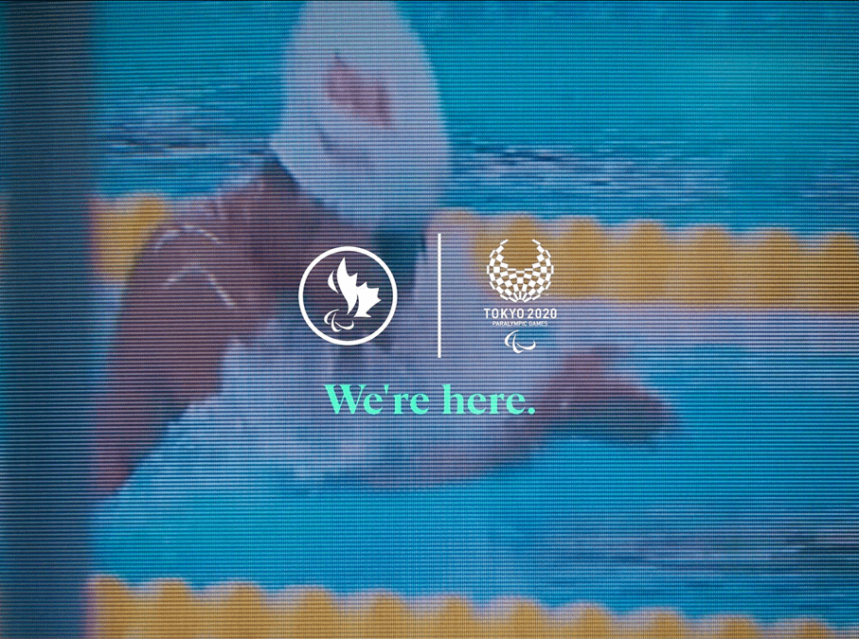 “It will be easier than ever for everyone throughout the country to follow the Paralympic Games over the next few weeks,” said Martin Richard, executive director, Communications and Brand, Canadian Paralympic Committee. “Coverage of the Paralympics has grown so much in Canada, especially since the Canadian Paralympic Media Consortium’s first Games as official broadcaster at Sochi 2014. Tokyo 2020 is now set to become the most-covered Paralympic Games ever in Canada with extensive live streaming options, TV broadcast hours, primetime shows, and social media coverage.”

CBC/Radio-Canada will air more than 120 original hours on TV, the most ever for a Paralympic Games in Canada, commencing with the Opening Ceremony live on August 24 at 7 a.m. ET / 4 a.m. PT.

CBC is set to feature three Paralympic shows per day in the afternoon, primetime, and late night slots. CBC Sports’ Scott Russell will host CBC’s coverage from Toronto, and will be joined by in-studio analyst Summer Mortimer, a four-time Paralympic medallist in Para swimming, as well as wheelchair racing legend Chantal Petitclerc for the Opening and Closing Ceremonies. The Opening and Closing Ceremonies will be presented with closed captioning and described video and will include American Sign Language (ASL) interpretation. Reporter Devin Heroux will be on the ground in Tokyo for CBC.

Radio-Canada will air weekend Paralympic shows hosted by Marie-José Turcotte, while Jean St-Onge and 20-time Paralympic medallist in Para swimming Benoit Huot will be onsite hosting weekday coverage and getting reactions from the athletes in Tokyo. Turcotte will also join the live Opening and Closing Ceremonies broadcasts alongside Paralympian Philippe Gagnon, who won four medals in Para swimming at Sydney 2000.

Accessible Media Inc. (AMI) will air simulcast-broadcasts of the Paralympic Games daily (pre-prime and primetime). All of AMI’s coverage will be accessible for those with a visual impairment with live described video.

ABOVE: Launched ahead of the Tokyo 2020 Paralympic Games, the CN Tower in Toronto and Niagara Falls are joining other global landmarks such as Tokyo’s Skytree, the London Eye, and the Colosseum in Rome to be lit up in purple, the globally-recognized colour symbolizing disability.

Sportsnet will re-broadcast late night shows on CBC the following morning on Sportsnet One.

Livestream and on-demand broadcasts will offer an additional 1000+ hours of competition coverage, and can be found on Paralympic.ca/Tokyo-2020, cbc.ca/tokyo2020 and Radio-Canada.ca/jeux-paralympiques, the CBC Sports app for iOS and Android devices, the free CBC Gem streaming service, and the Radio-Canada Sports app.

Canada will be represented in Tokyo by 128 athletes, competing across 18 sports.

“I am so thrilled that audiences across Canada will be able to watch and cheer on our Canadian athletes in Tokyo from home with sweeping broadcast and livestream coverage,” said Stephanie Dixon, chef de mission, Tokyo 2020 Canadian Paralympic Team. “Our Canadian team is ready and excited to compete, and knowing they have the support of Canadians back home means so much and will definitely help elevate their performances. I know there will be so much to celebrate!”

Broadcast and livestream coverage will be supplemented with digital content on the CPC social media channels, including interviews with athletes, highlights packages, and live clippings during the events. Paralympic.ca will be the hub all of things Canadian Paralympic Team for the Games, including live streaming, results, schedules, and the latest news.