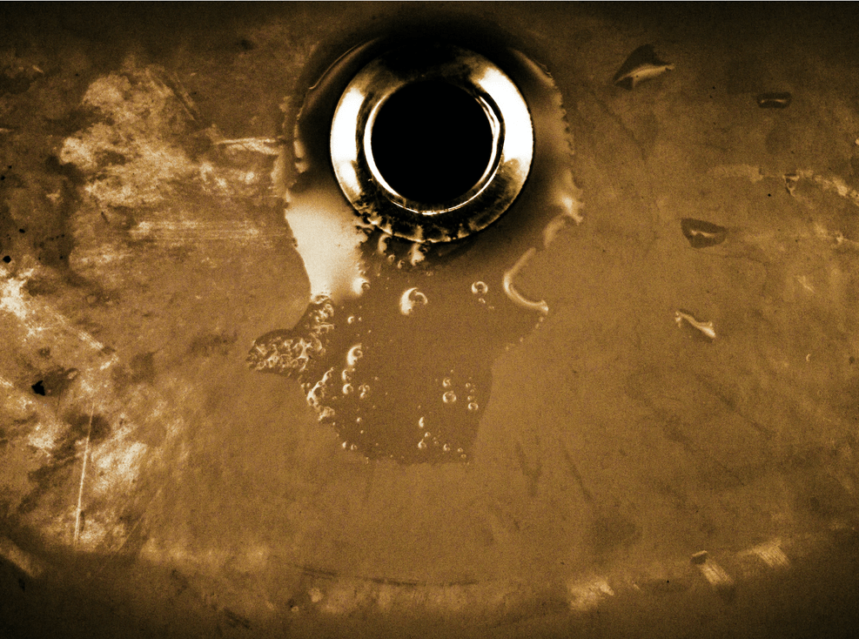 Blocked drains are a significant problem, and it is easy to see why many people are keen on a fast and reliable solution for clogged drains. Sometimes, a plunger and some effort are all you need, but there are times when chemical drain cleaners are necessary to unblock drains.

There is a broad range of chemical drain unblocking products to choose from, and of course, there are chemical substances which people use in these substances. One such cleaning agent is a caustic soda solution for blocked drains. People naturally think using caustic soda to unblock drains is a good idea, but is this the case?

What is caustic soda?

What are the common causes of a blocked drain?

It stands to reason that food particles are a major issue for kitchen sinks and drains, while hair is often the factor which blocks bathroom, bath, and shower drains. Mind you, other unwanted materials are just as bad for blocked drains, which makes unclogging drains or a septic tank

Why do people use caustic soda to unblock a drain?

While for some households, the obvious recourse with a blocked drain is to call a drainage specialist, many will attempt to remove the block themselves. This means chemical based cleaners to remove the debris completely. Then, if the block persists, professional assistance is called on.

Many people use caustic soda to unblock a drain because it leads to a chemical reaction, which is effective at breaking down some of the most common causes of a blocked drain. Pouring the solution straight down a sink or blocked toilets is satisfying, and often works quickly. When these items are broken down, it clears the pipe and removes the blockage.

Should I use caustic soda to unblock a drain?

While you can use caustic soda to unblock a drain, difficulties and problems arise from doing so. This is why you should approach this problem and solution with caution, at best, or leave it, at worst.

Caustic soda’s effects can cause problems

Using a lot of caustic soda will confidently clear the blockage, but you’ll release a lot of chemicals into your drain. This is corrosive and could lead to longer-term problems, which cause significant problems. In some cases, the use of caustic soda has worn away pipes and drains, requiring a complete overhaul.

Some blockages are hard to shift

Then again, if you don’t use enough caustic soda to break down the blockage, it will sit undisturbed. You also have difficult blockages which are challenging to remove, regardless of the material’s origins.

Even if you manage to break down some of the blockages, there is a chance that other parts remain or are pushed further down the pipe. Often, this solution is a temporary one, with a new or relocated blockage causing issues, especially when dealing with a fatberg.

What is a fatberg?

You’ve probably heard the term fatberg of late, it is a fairly common term in the media, and it is a combination of grease, oil, fat and other items or materials. While many of these substances are poured away in liquid form, they harden in a drain, leading to blocked drains.

Does it matter if I use a brand name caustic soda?

The corrosive nature of caustic soda isn’t about how it is made or its cost. Its corrosive nature is part of the product, offering benefits in some uses, but of course, as seen when used in a drain, it can be damaging. This is true for chemical based cleaners bought from a store, or compiled by yourself.

Is sodium hydroxide the same as caustic soda?

These are both names for the corrosive white crystalline solid material (as is sodium hydrate), and it is commonly called caustic soda in commercial terms. Any of these names are applicable for this cleaning solution.

Is caustic soda the same as baking soda?

No, they are very different, and people must realise this. Caustic soda is highly corrosive, harmful to the human body, and shouldn’t be swallowed. If you will use it to unblock a drain, you should wear full protective equipment, and use items such as a wooden spoon and a large bucket when mixing it.

Your skin is at risk if it comes into direct contact with this substance, and if you swallow it, you run the risk of vision impairment, a burning sensation, gastrointestinal ulceration and chemical burns. It is not exaggerating to say even death is possible with this substance.

However, baking soda is safe, and it is possible to clean your teeth with this or use it to neutralise an upset stomach. This is also a suitable ingredient for a cooking related purpose.

While possibly looking the same, these two items are incredibly different and shouldn’t be confused.

Do I use cold water when using caustic soda for unclogging blocked drains?

When using caustic soda, always use cold water, never hot water. The mix process generates heat itself, so there is no need to use hot water.

Unclogging blocked drains is often unpleasant and difficult, and the vast majority of people want to clear blocked drains quickly, and with as little effort as possible. This is why sodium hydroxide sounds appealing, but there are challenges to using this substance.

The risk to your health, and your drainage system, means users should proceed with caution. It is often best to leave this type of material to the experts, and a professional plumber will be happy to advise you on the use of this substance when unclogging a drain on your premises.

caustic soda, how to unclog drain