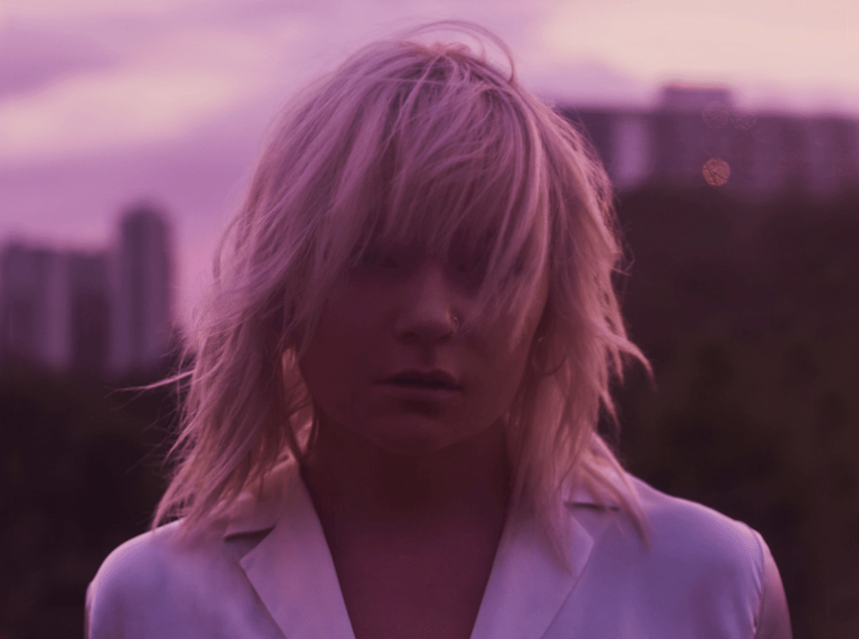 Toronto, ON, Oct. 15, 2021 – It’s one of the most anticipated Canadian record releases of 2021. Today, platinum-certified breakthrough pop songstress JESSIA officially unveils her stunning debut EP How Are You?, available now via Ryan Tedder’s Artist Driven Records in partnership with Republic Records. From the previously released viral global smash ‘I’m not Pretty’, to the lush, dreamy pop confection and current single ‘First Call’, to the scathing but intensely relatable title track ‘How Are You?’, the six song EP chronicles JESSIA’s everyday life with awe inspiring candour, and was executive produced by Tedder and frequent collaborator elijah woods.

“How Are You? is a colourful, messy chronological journey,” shares JESSIA. “It’s about accepting the imperfections and allowing your life to run wild sometimes. It’s about becoming best friends with the unknown.”

Earlier this year, JESSIA shared the platinum-certified body acceptance anthem ‘I’m not Pretty’, which has garnered over 215 million global streams and 10 million video views to date and earned placement on highly coveted playlists and more. The anthemic track exploded on TikTok with JESSIA introducing the song via an acapella hook, racking up millions of views in a single day and catching the attention of singer, songwriter and four-time JUNO Awards nominated artist/producer elijah woods and later, Grammy-Award nominated artist Bebe Rexha who joined on the remix.

Certified Platinum in Canada where ‘I’m not Pretty’ hit #4 at HOT AC radio, #8 at Top 40, and #33 in the U.S., JESSIA was featured as Billboard’s “Chartbreaker” for the month of June and made her festival debut at Chicago’s Lollapalooza this summer, with another smash set at Montreal’s infamous Osheaga Music & Arts Festival. ‘I’m not Pretty’ topped Billboard Canada’s Emerging Artists chart for thirteen consecutive weeks and introduced JESSIA to audiences around the world with its ability to connect via her brutally honest narrative and unapologetic story – the same story that has garnered a collective 220 million global streams to date and attracted Grammy Award–winning singer, songwriter, and producer Ryan Tedder, who was knocked flat by JESSIA, signing her to his Artist Driven Records in partnership with Republic Records.

JESSIA’s accessible but very complex music — self-summarized as “unpolished and unapologetic” — will make you feel understood and accepted. Think of JESSIA as a safe space to vent about all the ebbs and flows of being human – beguiling and super-relatable. How Are You? is just the beginning of what this extraordinary artist has to offer.