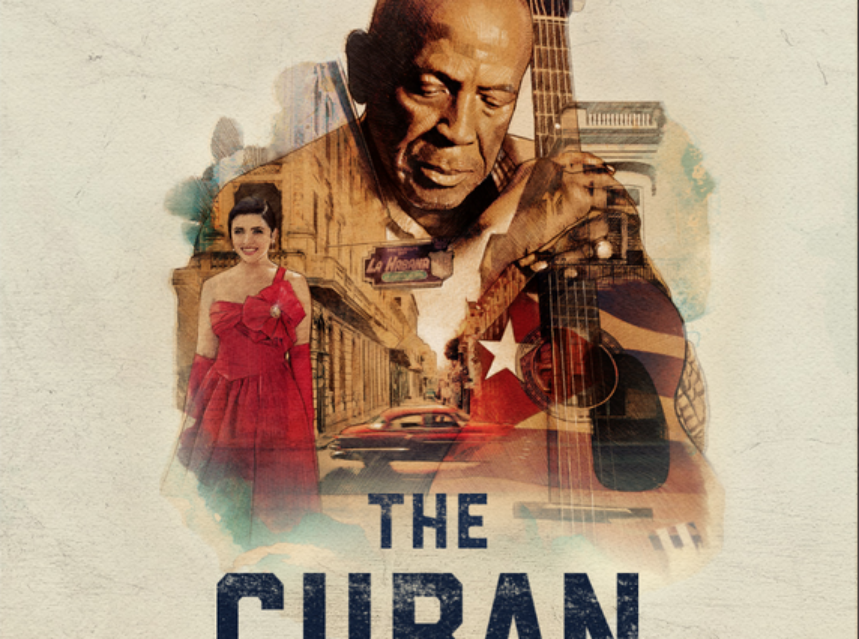 TORONTO, July 20, 2020 – ICFF (Italian Contemporary Film Festival), presented by IC Savings, has teamed up with multicultural media company CHIN Radio/TV, in partnership with Ontario Place and the Embassy of Italy, to launch the “Lavazza Drive-In Film Festival.” It all gets rolling tonight with a sold-out red carpet event and screening of The Cuban, directed by Toronto’s Sergio Navarretta and starring Lou Gosset Jr., Ana Gioja, Lauren Holly and more.

The Cuban, a touching story of a friendship that blossoms through music and the power of the imagination, follows the exploits of a naive pre-med student named Mina who gets her first job in a nursing home and meets an elderly Cuban jazz musician named Luis. When Mina realizes music triggers Luis’ memories, she uses it to break him out of his dementia and to create moments of lucidity and joy.

This exciting event, presented in collaboration with Rogers Communications and Christie Digital, offers Canadians an opportunity to reintegrate into a social society while remaining physically distanced. The international film series starting tonight and running until July 31, 2020 features a thoughtfully curated selection of works from some of the countries most affected by the global health crisis, and will revamp the most classic movie-going experience, transforming it into a contemporary film festival.

A different nation will be represented each night at the Toronto landmark Ontario Place, including France, Spain, China, Russia, US, UK, Brazil, India and Canada, with a special “Focus on Italy” series, presented in collaboration with the Istituto Italiano di Cultura a Toronto. A portion of ticket sales will go to the Canadian Red Cross to assist with COVID-19 relief efforts.

After months of isolation, this event will provide Canadians the perfect opportunity to engage with the community once again, in a safe and physically-distanced manner. While restrictions remain in place, the Lavazza Drive-In Film Festivaloffers families a safe and comfortable entertainment experience, as we navigate our new social reality. To eliminate concerns over large crowds at concession stands, the Festival has partnered with sponsor Pizza Nova to offer contactless delivery of snacks directly to vehicles. Every evening, the audio of the presentation and the film will be broadcast live on Radio CHIN (AM 1540).

A portion of ticket sales will go to support AiutiAMO l’Italia, an initiative launched by the Italian Embassy in collaboration with the Canadian Red Cross. The campaign aims to assist the Italian Red Cross in their efforts to combat COVID-19.

Each evening of the Festival, a feature film will be preceded by live and live-streamed interviews and Question & Answer sessions with actors and directors, as well as short film presentations. The full programming schedule will be announced in the coming days. Visit www.icff.ca or call 416-893-3966 for ticket information.

BUY TICKETS to the LaVazza IFFF