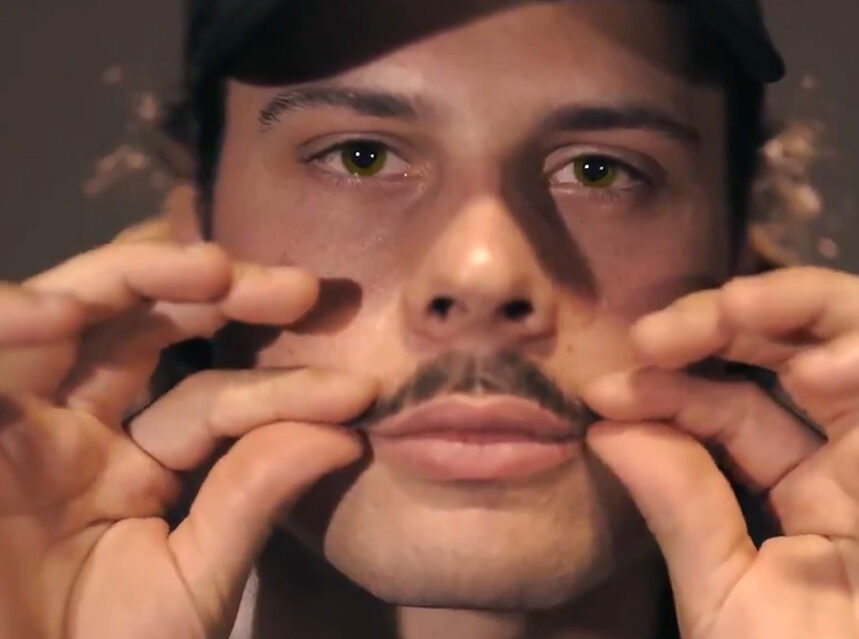 So many Leafs fans have an opinion about what is now considered Auston Matthews’ signature ‘stache. Some love it and some really hate it.

Well, the Leafs’ star has teamed up with Movember Canada to create a video sharing fans’ hilarious opinions as a way to promote that he will shave off his infamous Mo to raise funds and awareness for prostate cancer.

If @AM34 raises $134k by the end of #Movember he says “he will shave off his infamous Mo. The fate of his Mo is in your hands.”

“Some of you love it, some of you hate it. I’m willing to shave it off, but only for a good cause,” said Matthews in the entertaining Movemeber video that pokes fun at the Leafs’ forward.

“This is my moustache and this is what the internet thinks of it,” says Matthews before reading out comments from social media.

One of the funniest comments is that Matthews “looks like a high school senior who grew a moustache to try to get away with buying beer for a party.” To which Matthews says “That’s pretty valid.”

To contribute to the cause to help change the face of men’s health and to see Auston Matthews shave off his signature moustache, donate at Movember.com/AustonMatthews.