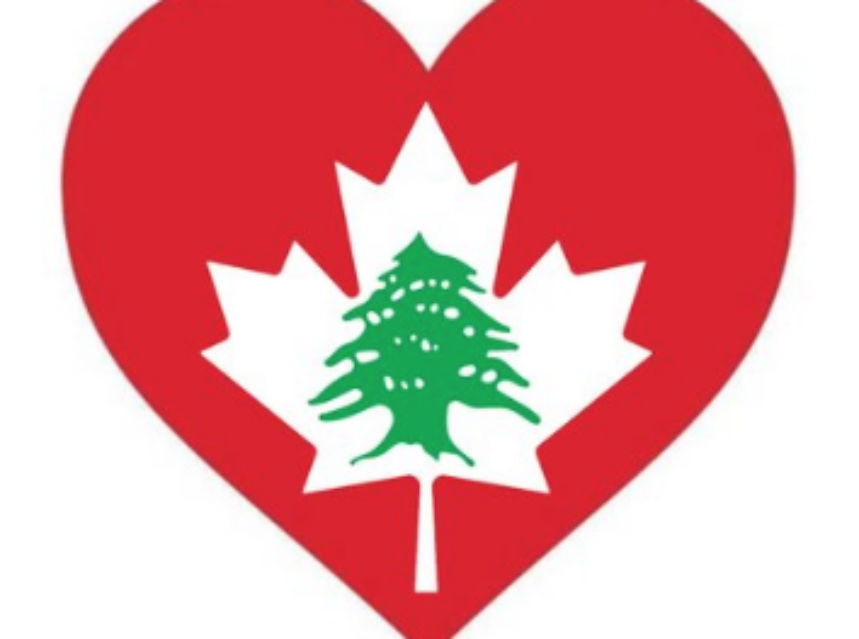 Healing Beirut. Together for Lebanon.

TORONTO, Aug. 8, 2020 /CNW/ – In response to the large explosion that devastated the city of Beirut on Tuesday August 4, 2020, Lebanese-Canadian business leaders have come together to support relief efforts, through the formation of the Lebanese Canadian Coalition (LCC). With the single goal of helping heal and support the people of Beirut in the wake of this tragedy, the LCC has committed to raise at least $2.5 million dollars and will be advocating for the Canadian Government to match the funds raised.

“This resilient city and its people have overcome so much but this blow has left them reeling,” Mohamed Fakih, co-founder of the LCC and owner of Paramount Fine Foods. “We know the compassion of Canadians runs deep for our friends and are asking for donations large or small to help those impacted.”

Once dubbed the Paris of the Middle East, Beirut now sees poverty, displacement, emigration, and a loss of peace in its streets. In the midst of this turmoil and in trying to grapple with COVID, Beirut suffered its worst blow yet. The third largest explosion in history has left hundreds dead, thousands injured, and over 300,000 people homeless.

100 per cent of funds donated will go to the Humanitarian Coalition, an organization which brings together 12 Canadian international aid agencies during international humanitarian disasters, and the Canadian Red Cross. The funds will be used to support people in Lebanon who suffered from the explosion – providing much needed medical care, food, and shelter.

“The physical and mental devastation caused by the explosion will be vast and long lasting,” said Rola Dagher, a member of the coalition and President of Cisco Canada. “We know the Lebanese people are survivors and they’re resourceful. This much needed support from the international community will help rebuild a stronger and more resilient Beirut.”

As proud Canadians of Lebanese heritage, the members of the LCC are committed to drawing on over 100 years of connection between Canada and Lebanon and are asking Canadians as cherished friends of Lebanon to extend a hand up in this critical time.

All donations will receive a charitable tax receipt.

LCC has also launched a social media campaign in support of this initiative. The hashtag we have created to track and share the movement is: #LebCan. The Instagram page is: @CanadiansForLebanon.

For more information on the LCC and its members please visit us at https://www.linkedin.com/groups/12450619/