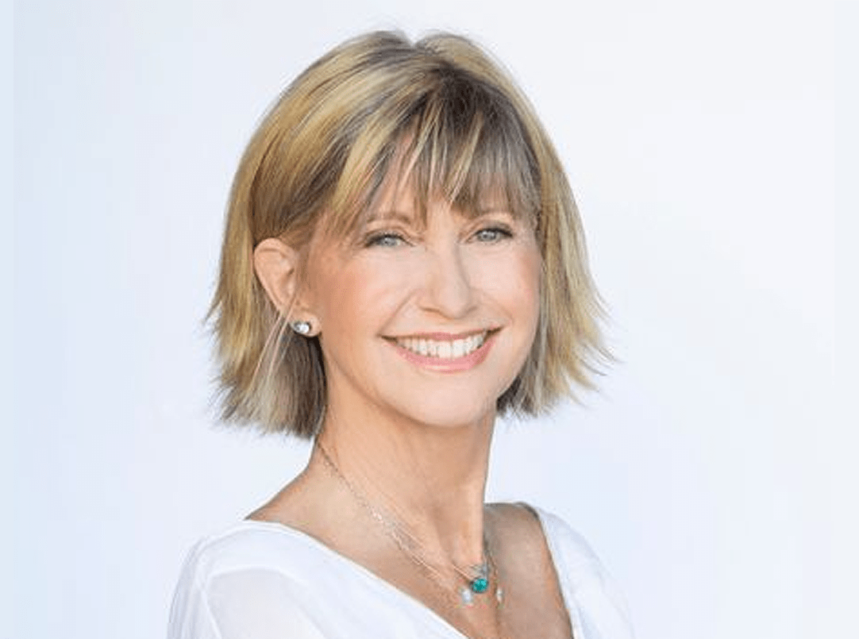 TORONTO, Aug. 8, 2022 – Olivia Newton-John has died at 73. The legendary singer, actor, best known for her starring role as Sandy in the movie, “Grease,” lost a hard-fought 30-year battle with breast cancer.

Dame Olivia Newton-John, who sang and co-wrote several major hits in the 1970s and ’80s “died on Monday morning, peacefully at her ranch in Southern California, surrounded by family and friends” (via John Easterling, husband, Olivia Newton-John).

Since 1992 Olivia Newton-John had been living with breast cancer and according to the New York Times in 2017 she announced that the cancer had returned and spread.

Over the last 30 years Newton-John had been a huge supporter for cancer research. She opened the Olivia Newton-John Cancer Wellness & Research Centre (ONJ Centre) in Victoria near Melbourne, Australia and she also started a foundation.

“My dream is that one day the ONJ Centre will be only about Wellness, and we will no longer need cancer centres because cancer will be a thing of the past,” said Newton-John.

The English-Australian singer notched seven Top 10 hits on Billboard’s Country chart, with the first smash hit being “I Honestly Love You,” (which also won four Grammy awards including best female pop vocal performance) co-written by Peter Allen and Jeff Barry, followed by “Have You Never Been Mellow,” written by her longtime producer John Farrar.

But it was her girl-next-door meets tight leather-clad bad girl, role as Sandy Olsson alongside John Travolta’s Danny Zuko in “Grease,” that catapulted her to super stardom and into the hearts of many a schoolboy. Dame Olivia also had several hits (along with Travolta) from the 1978 film, including “Hopelessly Devoted To You,” You’re The One That I Want,” and “Summer Nights.”

Boomers and GenXers will also remember Olivia Newton-John’s sexy, sweaty 1981 hit “Physical” from her 11th album of the same title) along with its 20-minute workout-themed video. The song was produced by John Farrar and written by Steve Kipner and Terry Shaddick. The song became her biggest hit spending 10 straight weeks at number one on the Billboard Hot 100 Chart and went Platinum in the US selling two million copies.

Her Grease co-star John Travolta posted a very sweet tribute on social media. “My dearest Olivia, you made all of our lives so much better. Your impact was incredible. I love you so much,” said Travolta.

“We will see you down the road and we will all be together again. Yours from the first moment I saw you and forever! Your Danny, your John!” continued Travolta.

“Olivia has been a symbol of triumphs and hope for over 30 years sharing her journey with breast cancer, reads the announcement by her husband John Easterling. “Her healing inspiration and pioneering experience with plant medicine continues with the Olivia Newton-John Foundation Fund, dedicated to researching plant medicine and cancer. In lieu of flowers, the family asks that any donations be made in her memory to the Olivia Newton-John Foundation Fund (ONJFoundationFund.org).”