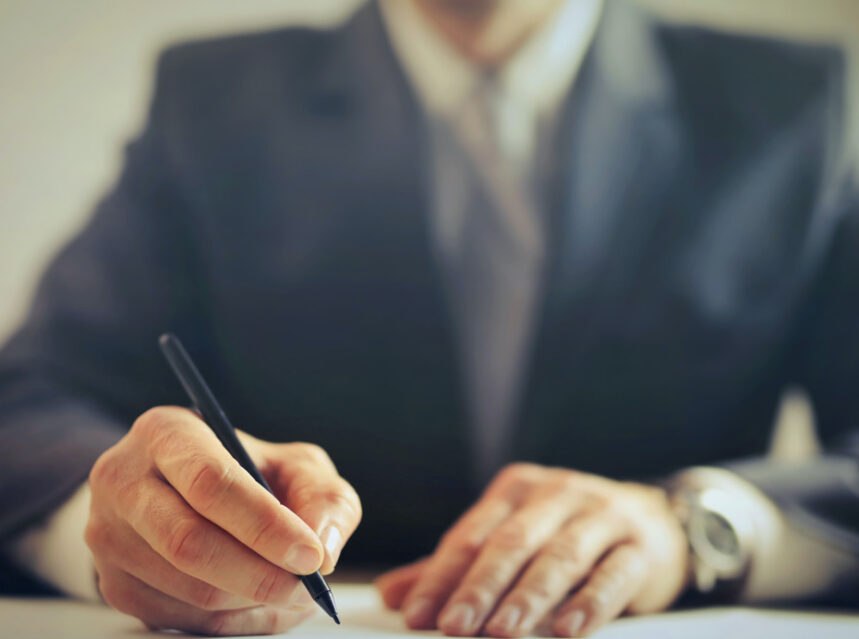 Without a doubt, finding the best DUI lawyer in Toronto is the number one thing that should be on your mind if you’ve recently been pulled over for driving impaired. No one wants to go through an offence like this alone. It is something that can have severe implications on your life, including a criminal record and hefty fines.

When you’re searching for DUI lawyers there are a number of questions that you should ask them when you’re going over your case.

1. Do You Have Experience In Helping People Through DUI Cases?

It’s normal to experience a lot of anxiety when going through a DUI case, and that’s one of the main reasons why you need a reputable and experienced lawyer on your side to help you through it. Because a DUI charge can have such negative consequences, you’ll want to find a lawyer that has a great deal of experience and success in the field of DUI cases. In most cases, a lawyer that only specializes in DUI cases will have a better track record and success rate in comparison to a lawyer that only seldomly does it on the side. One of the best things you can ask your lawyer is how many DUI cases they have won in the past. You’ll want to ensure that DUI cases are their sole priority. You’re likely to have a better chance with that type of lawyer.

2. What Research Or Investigating Will You Be Doing For My Specific DUI Case?

You’re going to want to ask your potential DUI lawyer the type of investigation they’ll be doing into your DUI case. DUI cases can involve a lot of moving parts, and for that reason, an experienced lawyer will want to dig into all of the evidence and documents surrounding the case. Some of the things the lawyer might want to look into are:

Your lawyer will need a good chunk of time to analyze all of the details that took place the day or night of the DUI offence. The longer your lawyer spends on scrutinizing all of the evidence, the better the chances you’ll have in getting a solid defence made.

3. What’s Your Strategy For My Particular DUI Case?

Not every DUI case is the same. There are many different variables that come into play when it comes to DUI cases. Your DUI lawyer will use all of the evidence they’ve gathered from your case to create a defence for you. If they find that the officer at the scene of the offence didn’t act according to protocol, your lawyer could use that to your advantage. If the instruments weren’t calibrated prior to your breathalyzer test, that could be another thing to take into consideration. If the defence your lawyer created is strong enough, then there could be a higher chance of having your case dismissed or at least having the charges reduced.

4. Do You Think I Have A Chance Of My Case Being Dismissed?

Another question you should ask your lawyer is what your chances are of having your case dismissed or charges reduced. Experienced DUI lawyers that have been in the business of defending DUI clients for a long time usually have at least a rough idea of what your chances might be of getting not being criminally charged. There are a number of different things that need to be taken into consideration when it comes to DUI cases. If you have five prior DUI convictions in your history, then that’s a huge implication that will affect your case. In cases like that, your penalties will be much more in comparison to someone that doesn’t have any history.

5. What Type Of Penalties Might I Be Looking At?

6. Is There Anything I Can Do To Increase My Chances Of My Case Being Dismissed?

After you’ve been arrested for a DUI, your lawyer might suggest that you stay away from drinking as much as you possibly can. If you already have a DUI and are still driving after drinking, then that is not something that will ever look good. You’ll want to prove to the court the jail time isn’t necessary in your case. If you voluntarily get an ignition interlock device put into your vehicle and voluntarily sign up for alcohol education programs, that might be seen in a positive light in court.

7. What Will Happen To My License?

If it’s your first time being arrested for driving under the influence, you most likely won’t be going to jail, but there is always still that chance. If it’s your third DUI offence and you have a long criminal history, the chances of being incarcerated go up.

9. How Long Will My DUI Case Take?

The duration of DUI cases varies from one person to the next. It can sometimes take a couple of months to go through the court system, and certain factors might cause things to get stalled. If your specific case is going to trial, that will result in a case that’s drawn out longer.

If you’re wanting an experienced DUI lawyer that can answer your questions effectively, visit https://jonathanlapid.com/ today.