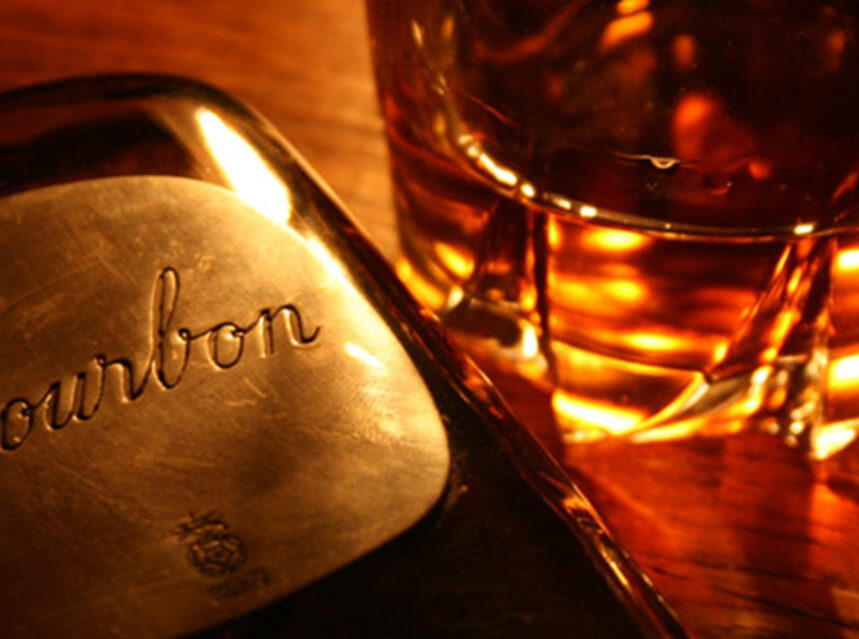 What began, as a way for very poor American farmers to make end meet from their fields has become one of the world’s great drinks. Kentucky Straight Bourbon has survived temperance, Prohibition and war, all the time working on its character and now enjoying a long-awaited renaissance.

Bourbon is different from whisky in a number of ways. By definition, whiskey (or whisky, in Scotland) is a spirit distilled from fermented grain mash such as grain varieties that include wheat, rye, barley, and corn and then aged in wooden barrels. Whiskey is made all over the world and there are many popular styles including Scotch whisky, Irish whiskey, and American whiskey. The most popular form of American whiskey is bourbon, which has its own specific definition.

Bourbon needs to be made in America and made from 51 percent corn, and whisky does not according to Maker’s Mark Master Distiller, Greg Davis. Bourbon also needs to be stored in new charred-oak barrels, whereas whiskey barrels do not need to be oak, new or charred. “Lastly, to be called bourbon, the liquid needs to be distilled to no more than 160 proof and entered into the barrel at 125.” For other whiskies the liquid must be distilled to no more than 190 proof. David notes that this isn’t just common practice — “it’s actual bourbon law.”

For many scotch enthusiasts, a normal question of their entourage is “I want to try this bourbon thing, so how should I start?” Yet that question does not have a straight answer. Most people don’t know anybody to ask and are left finding their own way through the myriad brands available blind.

Most experts will advise you to organise a tasting or putting together a flight including several bourbons, a sure way to provide a broad range of experience for the uninitiated. Another way to introduce someone special to bourbon is to pick a bottle and give it to him or her as a gift. Or a novice can go to the bar, pick bourbons off the shelf, and put together his or her own starter experience.

The central rule of bourbon for beginners is to skip the expensive stuff first. A couple of reasons to back my claim of staying with reasonably priced Bourbon. First is that avoiding rarefied whiskey means staying within the reach of what is approachable for novices?

In terms of characteristics, the emphasis should be on keeping things simple and not complicated. A beginner bourbon should be smooth and balanced: nothing very sweet or smoky.

In addition, lower alcohol bourbon should have an abundance of vanilla and caramel notes, which are easier to understand to the novice bourbon drinker.

I would like to stress the point that a starter shouldn’t be synonymous with low price. The pricier you go, the more intense character you’re likely to encounter, which is not for a beginner. What makes reasonably priced is a matter for debate, but staying within the $25 to $50 works for everyone. The LCBO lists 38.

For me this Bourbon is a tribute to all that is uniquely American – a representation of its rugged history, its fight for freedom and independence. Inside each bottle is the essence of courage, a sense of adventure, a quest for the unknown and a thirst for discovery. I cannot think of a better bottle to start your journey to Bourbon.

Complex nose. Aromas of maple cream, sultana raisins, milk chocolate and eggnog spice. On the mouth, full body and expansive. Lovely flavours of English toffee, coconut with a minty pleasant nuance in the mid palate and a fruity finale that recall peaches in cream.