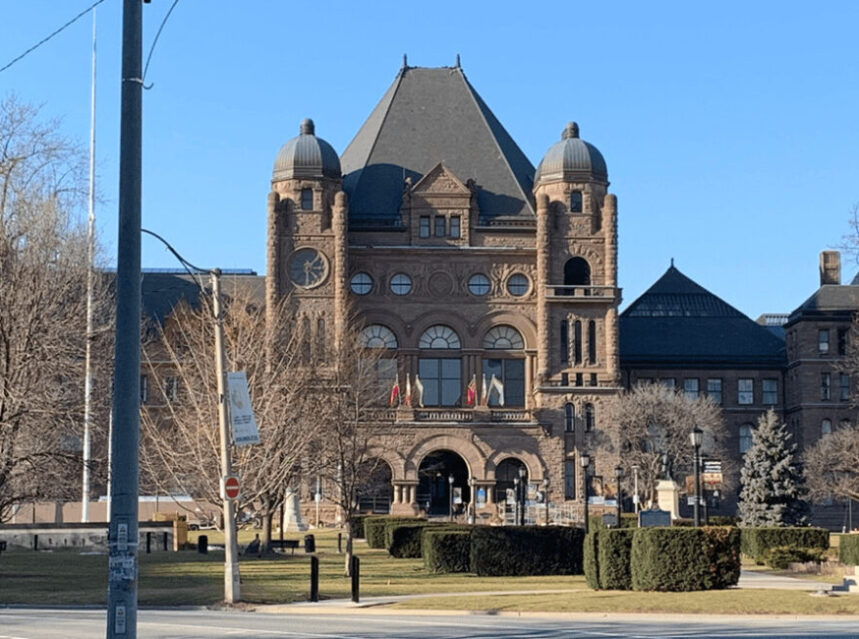 “With 21 per cent of adults now fully vaccinated as Team Ontario sets new records in daily shots, we can be confident that the worst of the pandemic is behind us,” said Premier Ford. “As we continue our work to rebuild and support Ontario’s health system, our renewed team is well positioned to deliver on the priorities that matter to Ontarians, including getting more people back to work, making life more affordable, supporting businesses and job creators and building transit infrastructure.”

Changes made to the Executive Council include the following:

Peter Bethlenfalvy, MPP for Pickering-Uxbridge and Minister of Finance, will assume responsibility for Ontario’s digital government strategy within the Ministry of Finance.