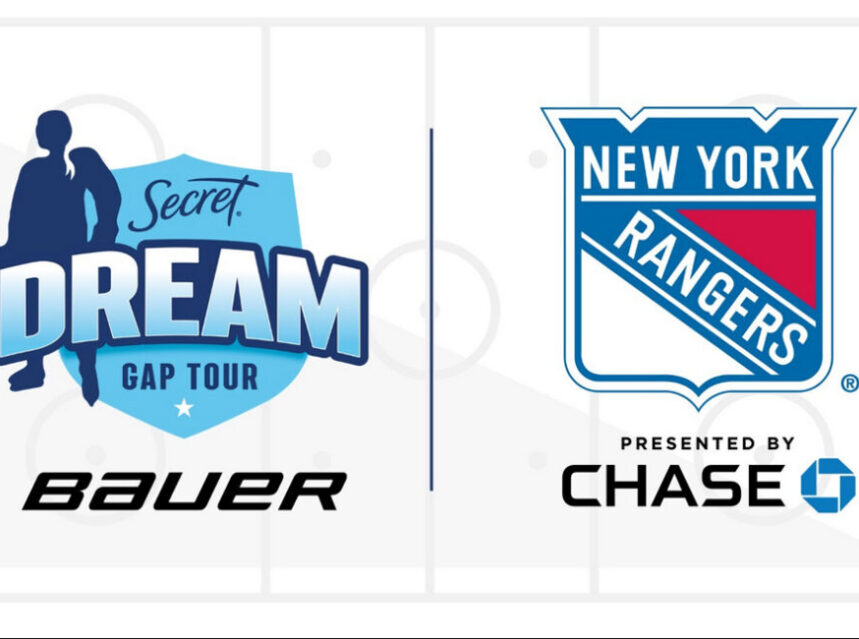 “This is a major milestone for women’s hockey and young girls who aspire to play professional hockey but don’t have the option to make it a career today,” said Jayna Hefford, PWHPA operations consultant. “NHL teams are uniquely positioned to elevate women’s hockey to the next level. They bring major brand strength, corporate relationships and access to a fan base. I want to thank the New York Rangers and Bauer Hockey for helping us reach this achievement. We’re even more excited to celebrate this milestone on National Girls and Women in Sports Day.”

Comprised of approximately 125 of the world’s best hockey players, the PWHPA was formed to advocate for and advance equity, fairness and opportunity in women’s professional hockey. Specifically, the group’s goal is to create a sustainable league that pays a living wage to players, provides appropriate elite-level resources (i.e. ice time, facilities, trainers, etc.) and invests in marketing that showcases the players and game.

“The talent level of women’s hockey is simply incredible, and the Rangers organization is honored to host this game. We’re excited to play even a small role in helping elevate visibility for the women’s game,” said John Davidson, President, New York Rangers. “We all love this sport so much and any opportunity the Rangers have to participate in its advancement is something we want to be a part of. It’s a win for everyone involved.”

Supporting the series at Madison Square Garden, Chase will serve as the presenting sponsor.

“We’re excited to be part of this historical moment that will help advance women in professional hockey and give these incredible players a platform to show off their skills to the world,” said Leslie Gillin, Chief Marketing Officer for JPMorgan Chase.

In hosting a game at Madison Square Garden, the Rangers are bringing women’s professional hockey to the World’s Most Famous Arena for the first time in history. Further, playing in the New York City media market delivers an added and much-needed level of exposure to women’s pro hockey.

With this announcement, the PWHPA is launching the 2021 Secret® Dream Gap Tour. The game at Madison Square Garden will kick off the tour and additional showcases will be added in the United States and Canada. Games and logistics will adhere to local guidelines.

“Investing in and advancing women’s hockey strengthens the game overall and creates a range of professional opportunities for women as coaches, front office executives and athletes,” said Mary-Kay Messier, VP of Global Marketing for Bauer Hockey who was recently appointed as a senior advisor to the PWHPA. “The women’s game is exciting to watch, as we’ve seen in international play, and is well-positioned to attract additional corporate partners that want to align their brand with advancing equity. The Rangers and Madison Square Garden combine to create a powerful platform for the women’s game.”

February 3, 2021, marks the 35th annual National Girls and Women in Sports Day in the United States, which recognizes the importance of equal opportunities in sports for girls and women.