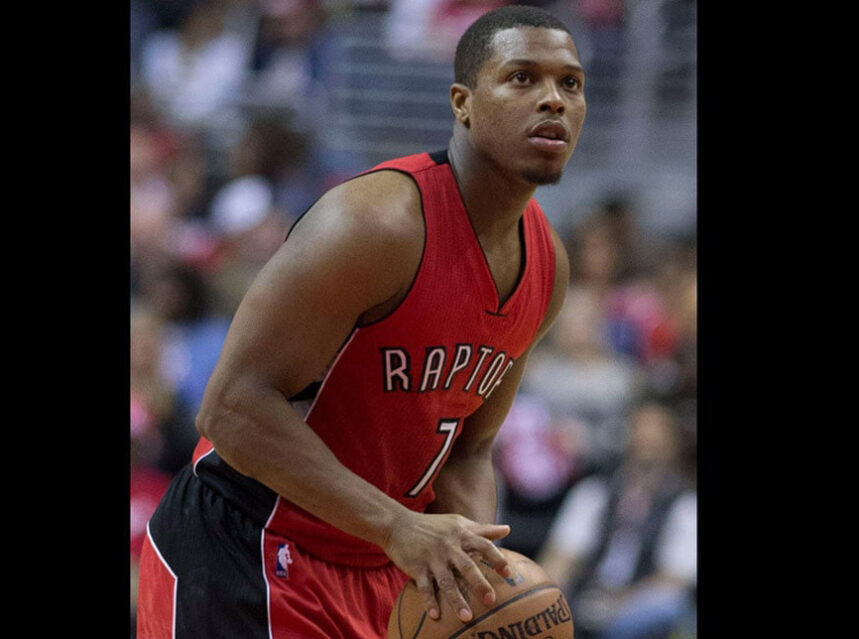 Toronto Raptors star point guard Kyle Lowry has spoken out on Intsagram to set the record straight about any trade rumours alluded to by the media over the past few weeks.

On Tuesday, Lowry posted an Instagram story, suggesting that the trade rumours going around in the media are lies.

The lies people tell in the Media are amazing ! Don’t put [things] out when they ain’t come from me !!”, said Lowry.

Rumours and speculation posted by local and sports media had been gaining momentum until the post from the Raptors superstar.

Keith Pompey of the Philadelphia Inquirer suggested not only was Lowry going to be jumping ship but he may move before season end. “According to sources, those three teams [Miami, Philadelphia, LA Clippers] could become potential trade destinations for the former Cardinal Dougherty High School and Villanova standout. That is, of course, if Lowry opts to not finish the season with the Raptors.”

The article goes on to say that “a source” says Kyle Lowry wants to go to Philadelphia.

“A source said Lowry would like to be in Philly. The source believes the Sixers and Raptors might be able to get something done. But if it comes to that, Toronto would most likely want some picks, young players, and veterans with expiring contracts for Lowry, who’s making $30 million this season,” reads the article.

“A lot of the rumours and things that are written about, that’s just what they are, is just rumours, and they’re designed for people to click on the article… “There was a story today that he’s pushing to go to Philadelphia. That’s just not true,” said Bartelstein.

He went on to say he called the Raptors president and general manager right way.

“That story came out [February 25], and so I had to get on the phone with Masai [Ujiri] and Bobby [Webster] and make sure they knew that certainly wasn’t coming from us,” added Bartelstein.

Kyle Lowry’s 9-year contract with the Toronto Raptors is due to expire at the end of this campaign. As a Raptor, Lowry has made six All-Star appearances and he also helped Toronto win the NBA championship in 2019.