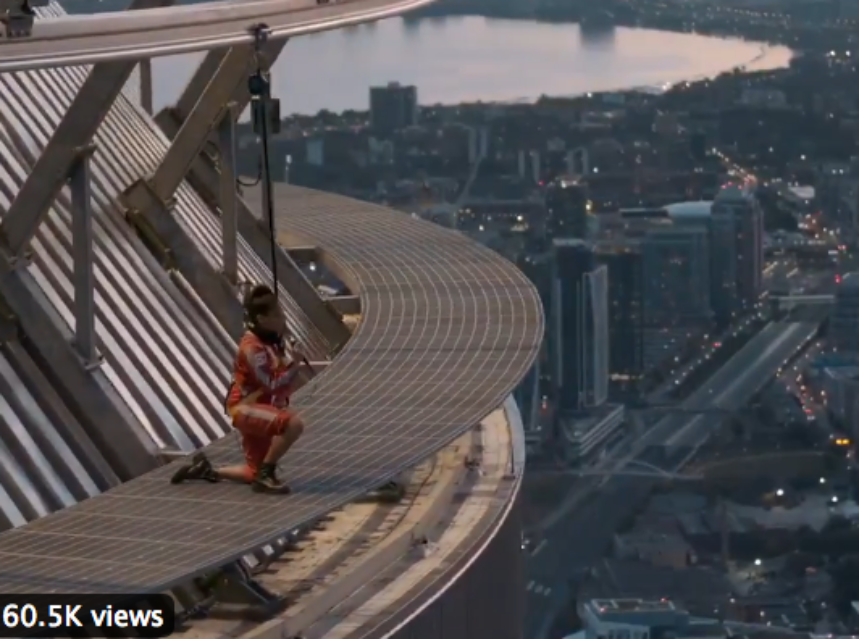 TORONTO, ON., Aug. 18, 2020 — The Raptors have started the 2020 playoffs strong by handily defeating the Brooklyn Nets in Game 1 by a score of 134-110, but it was some elements of the pregame show that stole the hearts of fans.

Starting with the warmup, the team surprised some of the Raps including Kyle Lowry and Fred VanVleet with videos of their kids playing the role of announcer as the stars bounded onto the court. The gesture seemed to electrify the players for the upcoming contest.

It’s hard to imagine how difficult it’s been for the players adapting to life in the bubble; forced to live in isolation from their families for weeks on end. Lowry had to wish his son a happy birthday via Twitter. And if the Raptors hope to repeat as champions, it could be many more weeks before players are reunited with their loved ones.

When it came time to sing the national anthem, Juno-winning R&B singer Jessie Reyez delivered an epic performance, becoming the first person to perform the Canadian and American anthems atop the CN Tower.

In a gesture to the Black Lives Matter movement, Reyez took a knee on the EdgeWalk platform hundreds of feet above Toronto while she donned a Breonna Taylor gaitor around her neck. Players and coaches for the Raptors and Nets also knelt while locking arms during the anthem.

Game 2 of the Eastern Conference Quarter Final between Toronto and Brooklyn takes place Wednesday. Tip off is 1:30pm/ET.