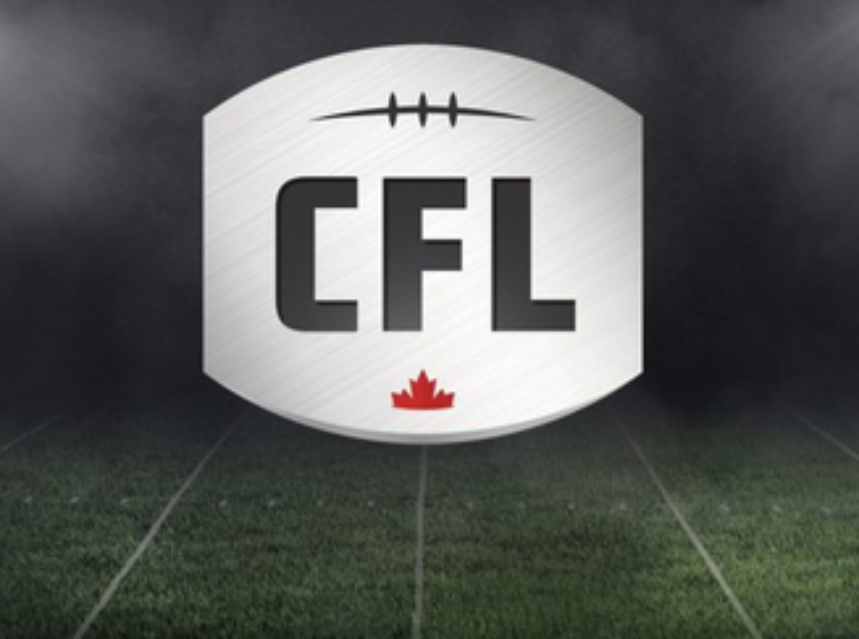 TORONTO, ON., August 17, 2020 – Today, the Canadian Football League announced that it is cancelling the 2020 season and shifting its focus to 2021 and beyond after deciding not to play a shortened season this Fall. The CFL cited that the league lost its main source of revenue, “fans in the stands.”

The league was planning to return to play a shortened season with a bubble approach with Winnipeg as the hub city but was hoping to receive some federal funding in the form of a $30 million interest-free loan in order to keep the season’s hopes afloat.

“Our league governors decided today it is in the best long-term interests of the CFL to concentrate on the future,” said Commissioner Randy Ambrosie.

“We are absolutely committed to 2021, to the future of our league and the pursuit of our vision of a bigger, stronger, more global CFL.”

The CFL says that season ticket holders can expect to hear soon from their clubs with news on how they can apply their deposits to next season or other offers.

And the CFL will have lots to say in the days ahead on next season, including the 2021 Grey Cup in Hamilton, which Ambrosie predicted will be the largest “reunion” in Canadian sports history.

He added the league and its teams are working together on a new initiative that will allow fans to show their pride in the CFL’s storied history at the same time they pledge their support for the future, which will be unveiled in the coming days.

The league lost its number one source of revenue – fans in the stands – when the COVID-19 pandemic prevented large gatherings.

The league had initially planned to have a shortened season starting in September with all games taking place in Winnipeg. The plan was to have players living in a protected “bubble” (similar to the NHL rerurn to play plan) consisting of the gameday stadium, practice fields and hotels.

But the league said it needed some federal government support, sign-off from public health authorities, and a new collective bargaining agreement with the Canadian Football League Players’ Association.

The league said they worked together with the union and Public health authorities in Manitoba had formally approved the safe return to play plan. However, despite months of discussions, the government ultimately declined the CFL’s appeal for financial support.

“We look forward to building on our relationship with our players as we look to the future. We need to use this time to build a bigger, better, stronger CFL and I’m confident we can do just that,” Ambrosie said.

The Commissioner acknowledged that the waiting has been hard for players and their families, as well as coaches, football staff and office staff across the league.

Ambrosie thanked CFL fans, players and partners for their ongoing commitment to the league.

“The support, understanding and patience have been outstanding. Our players have hung in there despite the hardship imposed on them and their families by a postponed season. Our fans keep asking how they can help. And our partners, especially our friends at Bell Media, have been incredible to us,” he said.

“I want to thank all of them. I also want to express our gratitude to all our fellow Canadians because their efforts flattened the pandemic’s curve to the extent that a 2020 season appeared feasible. Unfortunately, not all the necessary pieces came together,” Ambrosie added.

“Now the time has come to shift our focus to 2021 and beyond. We will be back. And we will use this time to ensure the CFL comes back stronger than ever.”