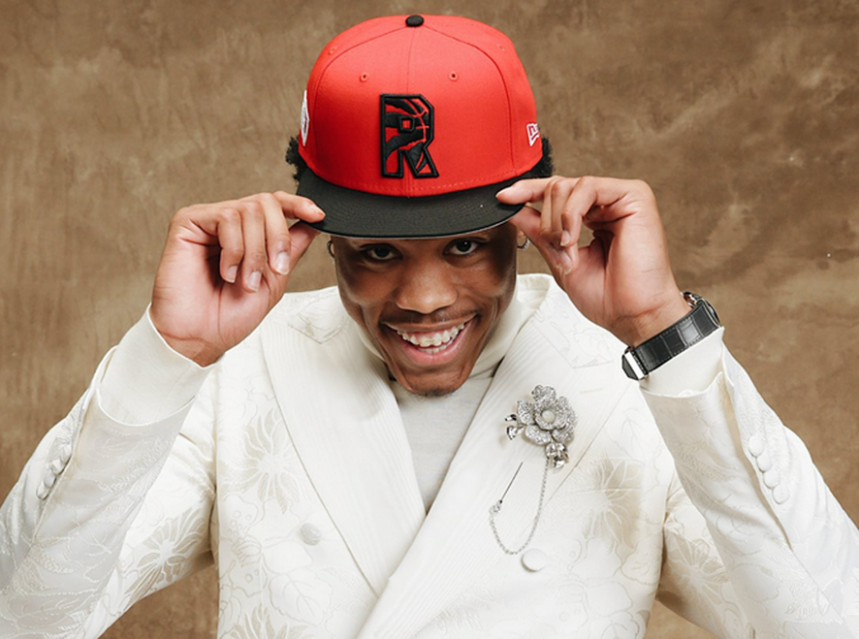 Although it is sounding like Raptors star point guard, Kyle Lowry, the ‘Greatest Raptor of All Time’ is setting sail for the warmer climes of Miami, after agreeing to a 3-year deal Monday with the Heat, the Toronto Raptors have re-signed recent newcomer Gary Trent Jr., to a three-year, $54M deal. This signing follows the team’s selection of three players at the 2021 NBA Draft held Thursday night in Brooklyn.

At the draft, the Raptors took guard-forward Scottie Barnes with the fourth overall pick in the first round, followed by Toronto guard Dalano Banton 46th overall and guard David Johnson 47th overall.

Barnes comes to the Raptors following one season at Florida State where he averaged 10.3 points, 4.0 rebounds and 24.6 minutes as a freshman in 24 appearances. Barnes shot .503 (98-195) from the field, .275 (11-40) from three-point range and .621 (41-66) at the free throw line. He was named Atlantic Coast Conference’s Freshman of the Year, Sixth Man of the Year and was selected third-team All-Conference. The West Palm Beach, Florida native scored a career-high 21 points Mar. 12, 2021 in the ACC Tournament championship game against Georgia Tech.

Banton, a native of Toronto, becomes the first Canadian selected by the Raptors in the NBA Draft. He appeared in 27 games at Nebraska during the 2020-21 season, averaging 9.6 points, and led the Huskers with rebounds (5.9) and assists (3.9). Banton began his collegiate career at Western Kentucky where he averaged 3.4 points and 3.0 rebounds in 31 games during the 2018-19 campaign.

Johnson, a native of Louisville, Kentucky played two seasons in his hometown for the University of Louisville. He averaged a career-best 12.6 points and 5.8 rebounds in 19 appearances as a sophomore for the Cardinals during the 2020-21 campaign. He was named ACC Player of the Week on Dec. 27, 2020 after averaging 17.0 points and 9.0 rebounds during wins over Pittsburgh and Kentucky.

Meanwhile on Tuesday, the Toronto Raptors agreed to a three-year, $54 million contract Monday with restricted free agent Gary Trent Jr., 22, who joined the Raptors last season, according to ESPN.

Trent Jr. is coming off his best season so far, after producing 15.3 points per game and along with an average of 2.8 3-pointers over 58 games with the Raptors and Portland Trail Blazers.

In terms of the Lowry deal it is sounding like a sign and trade with possibly Goran Dragic and Precious Achiuwa coming to Toronto at least for now. Raptors HQ is suggesting that Dragic’s stay in Toronto may be very short-lived, speculating he may be flipped to the Mavericks for Dwight Powell and either Maxi Kleber or Dorian Finney-Smith. But this is purely speculation.

Until the chips fall, it seems for certain that Raptors beloved Championship winning point guard Kyle Lowry is headed south. Although Raptors fans knew it was coming, the news has still shaken the Jurassic world, as even Prime Minister Justin Trudeau took to Twitter to wish Kyle Lowry good luck in Miami.

“Well, it’s the end of an era. Thanks for all the memories and moments you gave Canadians, including my own family, @Klow7. Good luck in Miami, Kyle. #WeTheNorth.,” tweeted the Prime Minister Justin Trudeau.