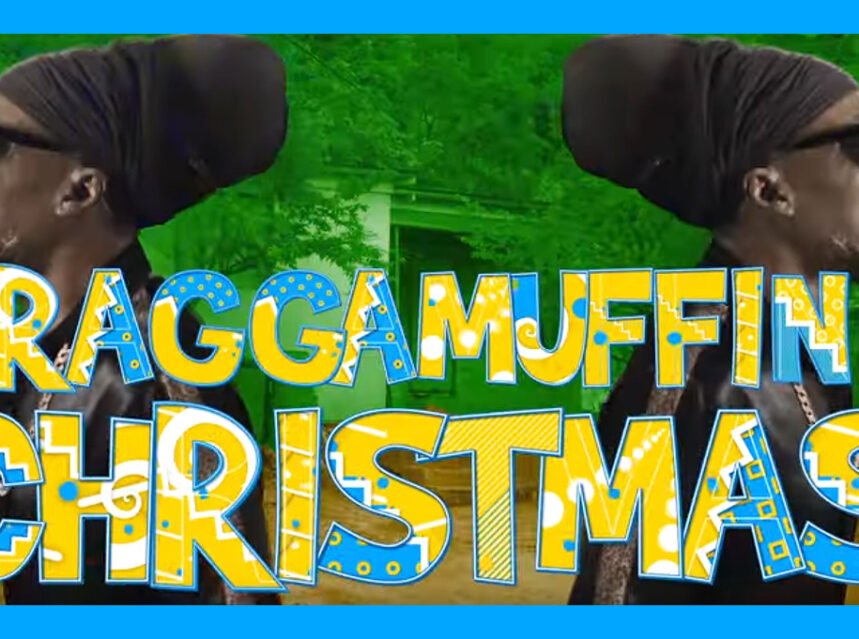 Multi-GRAMMY Award winner Shaggy says, “Both Junior Reid and Bounty Killer are reggae and dancehall legends in their own right. For me to write and produce a song that embodies their unique style and charisma is an honor within itself. This song is about the experience of an inner-city Christmas – a story beautifully told by these two amazing artists.”

Christmas in the Islands, released on November 20, is described as the quintessential reggae Christmas themed collection that puts a Caribbean twist on traditional holiday cheer with 15 tracks of island-infused songs, featuring guest performances from Beenie Man, Bounty Killer, Junior Reid, Ne-Yo, Romain Virgo, Ritchie Stephens, Conkarah, Joss Stone & others. The album includes new, original music as well as a modern reggae cover of the classic “Have Yourself A Merry Little Christmas,” among other holiday favorites. Full track listing included below.

CHRISTMAS IN THE ISLANDS TRACK LISTING: