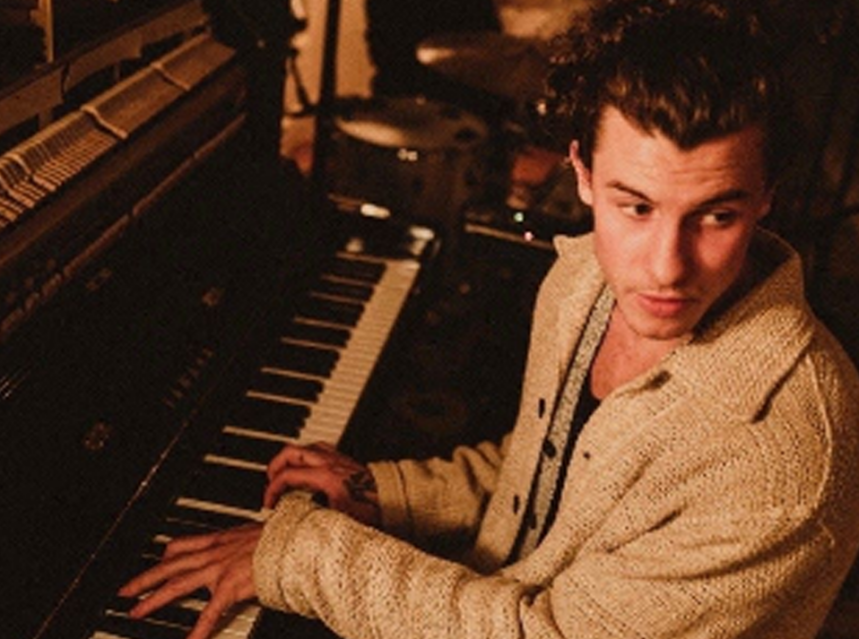 TORONTO, ON., Sept. 10, 2020​ — TIFF NEWS RELEASE — Joana Vicente and Cameron Bailey, Co-Heads of TIFF, together with Bell Media have announced that award-winning Canadian musician Shawn Mendes will perform as part of the 2020 TIFF Tribute Awards, airing Tuesday, September 15 at 8pm ET/PT on CTV and everywhere CTV content can be found. The show will also be streamed internationally by ​Variety​, during this year’s 45th annual Toronto International Film Festival.

Mendes released his debut studio album, ​Handwritten​, in 2015, with the single “Stitches” reaching the Top 10 charts in the US and Canada. He then released two other albums: ​Illuminate​ (2016), with singles including “Treat YouBetter” and “There’s Nothing Holdin’ Me Back,” and ​Shawn Mendes​ (2018), with the single “In My Blood.”

“Shawn shares TIFF’s commitment to elevating and empowering young changemakers to transforming the world through advocacy, and we’re absolutely thrilled to have him join us to perform at this year’s TIFF Tribute Awards as we honour the film industry’s contributors,” said Joana Vicente, Executive Director and Co-Head,TIFF.

Mendes’s performance comes as TIFF announces its new Shawn Mendes Foundation Changemaker Award, presented by the Shawn Mendes Foundation, which will be given — in addition to a $10,000 award — to a Festival film that tackles issues of social change. The winning film will be chosen by TIFF’s Next Wave Committee, a group of young film lovers who recognise cinema’s power to transform the world.

The Shawn Mendes Foundation will also be making an annual contribution in support of TIFF Next Wave, helping TIFF deliver key initiatives to elevate young voices.

“I’m so excited for the Shawn Mendes Foundation to be partnering with TIFF to give this new annual Changemaker Award at the Festival, to support filmmakers that are tackling world and social issues with their films,” stated Mendes. “It’s important now more than ever that we lift up the powerful voices of creatives whoare helping inspire change,” said Mendes.

“We are thrilled to have Shawn, one of Canada’s biggest and brightest stars, perform on the inauguralbroadcast of the 2020 TIFF Tribute Awards,” said Randy Lennox, President, Bell Media. “And as Canada’s go-to entertainment news brand, ETALK, is always front and centre during TIFF, having Chloe and Tyrone ashosts is a natural fit. We are looking forward to bringing this entertaining, star-studded event to viewers across Canada.”

For the full schedule of showings for TIFF 2020 visit here: tiff.net