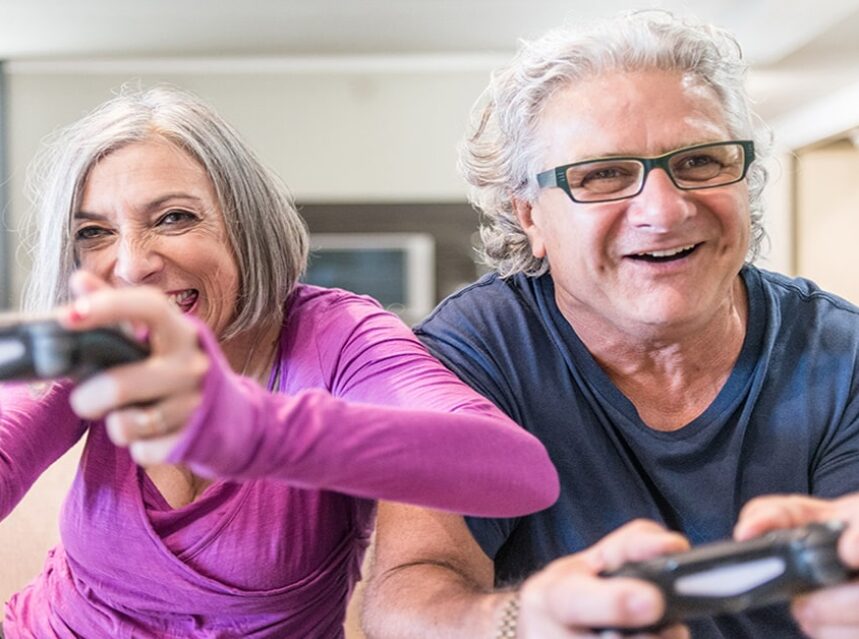 New age games and hobbies – Although there are staples that have stood the test of time across generations, the way we entertain ourselves is ever-changing, with new trends and technology disrupting the status quo. Some fads fade away, while others become entrenched as part of the nation’s culture.

In this article, we will examine some of the new age games and hobbies that are sweeping Canada and Toronto, and discuss the impact they could have on the fabric of our nation’s culture, including new sectors and changes to existing ones.

Video games have been around for generations and have been a mainstay of Canadian culture for a long time now. The hobby has evolved from being typically enjoyed by a younger audience in 90s and 00s to engaging with adults, especially during the last ten years.

This has helped the industry grow beyond recognition, with its value projected to be around the US$90bn mark by the end of 2020. And it is this growth that has helped give rise to a new sub-sector within gaming, and that is the world of esports.

Esports is the modern term used to describe competitive gaming, with the world’s top players competing for huge prize pots often totaling in the millions of dollars. The world’s most successful esports players can expect to make great livings out of their chosen career path.

Here in Toronto, there are countless esports organizations and groups online, with the Toronto Esports Club being one of the most prominent. The club competes at shoot ‘em up Valorant and organizes events for its players.

Another industry to have undergone a complete transformation during the last 20 years thanks to accelerations in technology is casino gaming. In particular, the industry’s transition online has helped it skyrocket in popularity.

Much like esports and video games, the best online poker players can expect to earn big money throughout their career, with six-time World Series of Poker winner Daniel Negreanu a Toronto native.

Casino games are also catching on for the casual player, too, with sites like Royal Vegas Casino offering localized guides for Canadians that help introduce newbies to the concept of real croupiers and live action online.

Out in 33rd out of 2153 players. 3 events, 3 cashes today but damn this has been a weird summer for me in the late stages! Constantly getting there. Constantly on the outside looking in at the final table.

For generations, Toronto has been recognized as one of the world’s greatest sporting cities, with professional teams competing in ice hockey, football, baseball, soccer and basketball. However, that network of clubs continues to grow, with new sports being added to the mix.

One recent example is the Toronto Wolfpack, a rugby team established three years ago that quickly rose through the ranks to compete in one of the sport’s top competitions. Playing out of the Lamport Stadium, the Wolfpack attracts crowds of 9,000 for most home games.

The success of the franchise has resulted in another new Canadian team being established in Ottawa. Other sports, like cricket, are also growing in popularity.

We hope this guide to the new games and hobbies being enjoyed in Toronto has helped broaden your horizons. While games like hockey, football and basketball will likely remain a part of the fabric of the city, it appears likely that the leisure marketplace will continue to grow ever more crowded.