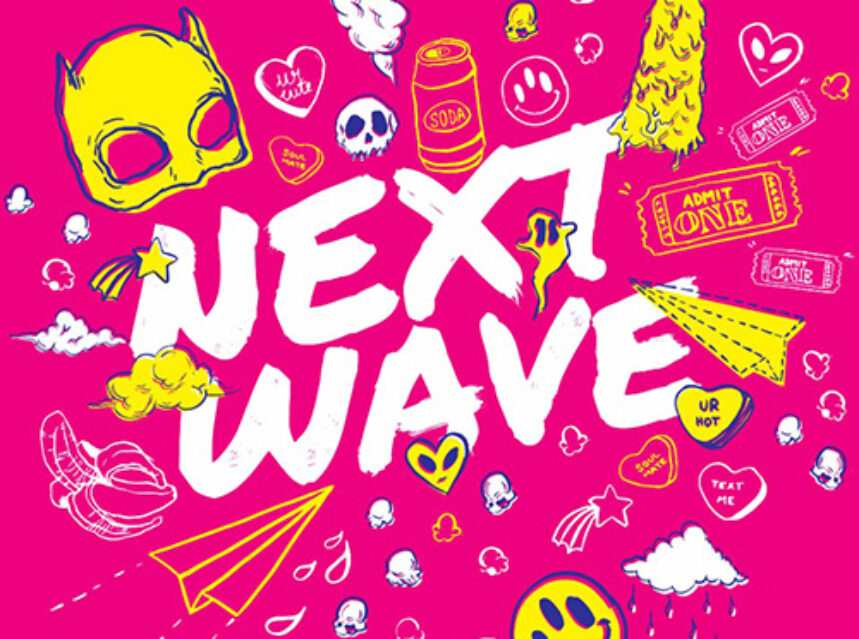 Running from February 17 to 19, 2017 at T IFF Bell Lightbox, young audiences will delve into current and relatable topics through a slate of international films spanning all genres, and participate in a variety of engaging film -related events, including the always popular Battle of the Scores, 24-Hour Film Challenge, Freaks and Geeks Movie Marathon, and the inaugural Young Creators Co-Lab, a full-day of programming tailored exclusively for youth interested in exploring the world of film and filmmaking. New this year, all regular screenings and Movie Marathon titles are FREE for anyone under 25!

The festival is steered by the TIFF Next Wave Committee, a voluntary advisory team made up of 12 youth dedicated to bringing quality film programming and film-related events to young film lovers across the city.

“The passionate and talented members of this year’s TIFF Next Wave Committee are the minds and hearts of this festival,” said Elizabeth Muskala, Director, Youth Learning. “I am always in awe of their passion and ability to curate such a diverse slate of programming that is on the pulse of what youth want to see and what they need to see.”

For more information and special guests that will be announced in the coming weeks: tiff.net/nextwave