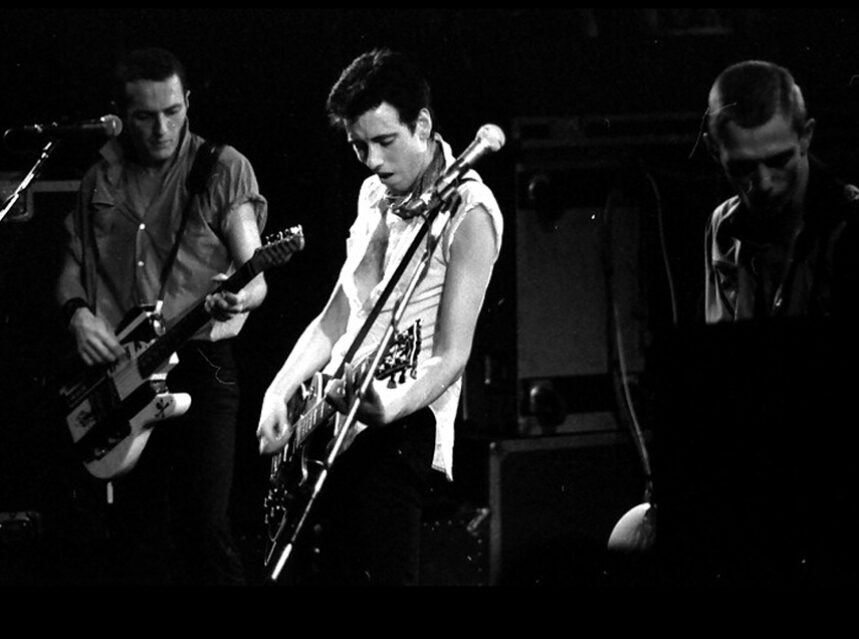 “Music is a defining element of Toronto’s civic identity and we celebrate the influence of all genres and all those who birth sounds through their talent and creative expression,” —Mayor John Tory

Although, Mayor John Tory took to Twitter to declare today as The Weeknd Day, Toronto’s Mayor also acknowledged in another tweet that it is International Clash Day. No it is not a celebration of conflict, it is in recognition of U.K rock music pioneers, The Clash.

International Clash Day has been globally recognised since 2013 by many cities around the world. The Clash combined a punk sensibility with reggae, ska, dub and rock. The band was a huge influence on so many other great bands and played several shows in Toronto through the late 70’s and 80’s from smaller halls to the O’Keefe Centre where a few fans even ripped out some of the seats. The socially conscious, anti-establishment, anti-racist and anti-violence Brit rockers also played Exhibition stadium at the CNE.

The Clash were a combination of abrasive, driving guitar sounds courtesy of Joe Strummer, and lead guitarist Mick Jones, both of whom took turns behind the mic. along with the thumping catchy reggae and ska infused bass playing of Paul Simonon and the punk and reggae clash of drum beats by drummer/composer Topper (Nick) Headon.

“Toronto is a city that values and supports musicians and music communities,” said Mayor Tory. “Music is a defining element of Toronto’s civic identity and we celebrate the influence of all genres and all those who birth sounds through their talent and creative expression,” said Tory.