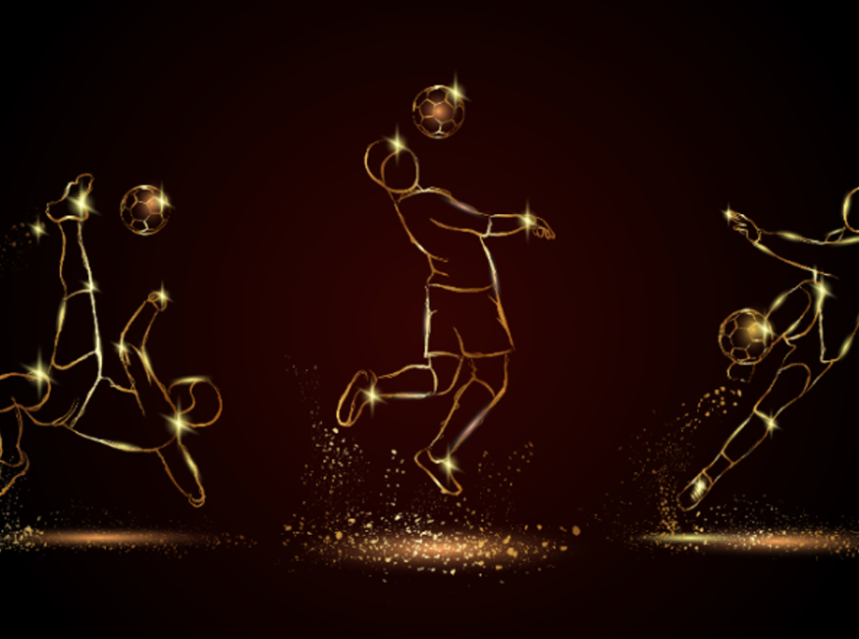 The World Cup is the biggest single sporting event on the planet, full of special moments. Fans from around the world gather in one place to watch the spectacle unfold and the journey for the teams as they compete to lift the trophy. Whether you are a neutral supporter following World Cup 2022 predictions or you are betting on your country to win, there are always plenty of World Cup betting promotions and bonuses, like the 1XBET promo code, at JohnnyBet.

As we think about what moments await in the 2022 World Cup, continue below as we look back on the top 7 greatest moments in World Cup history and maybe the next greatest moment would be the one involving Canada national team.

If there is one World Cup moment that stands above the rest it is the hand of God. In the 1986 World Cup quarter final, Diego Maradona of Argentina rose with England goalkeeper Peter Shilton and used his hand to score a goal. The referee did not see it and Argentina went on to win the match 2-1 and eventually lift the trophy. Maradona ran away with his arm aloft as the England players complained to the referee.

Brazil reached the semi-final of the 1958 World Cup and met France at the Råsunda Stadium in Stockholm. Pele was just 17 years old at the time but he produced one of the greatest individual displays in World Cup history as he scored a hattrick. Brazil met Sweden in the final and Pele scored 2 goals to lead his team to the trophy and became the youngest player to score in the final.

Goal of the Century

We go back to the 1986 World Cup quarter final between Argentina and England for this special moment. Diego Maradona is the man involved once more but this time, rather than cheating, he produces the best goal scored in the history of the competition. Maradona picked the ball up near the halfway line and dribbled the remainder of the pitch, beating several England players, including the goalkeeper, to score. FIFA conducted a poll in 2002 for the greatest goal in World Cup history and it was this goal that came out on top.

This was not a great moment for Brazilian football but one the football world will never forget. Brazil were aiming to win the World Cup on home soil and they met Germany in the semi-final at the Estádio Mineirão. Passion was running high in the stands but the Brazilian players seemed to crumble under the pressure as Germany destroyed them on the pitch. Germany were 5-0 up after only 29 minutes in what was a stunning first half of football. Tears were streaming from the faces of the Brazil supporters as Germany went on to win 7-0 and book their place in the final.

At the 1950 World Cup in Brazil, the tournament was played using a round robin and the final fixture in the group was Brazil vs Uruguay. The match was played at the Estádio do Maracanã, Rio de Janeiro and over 170,000 fans packed into the stadium to watch the game. Some accounts say the attendance was over 200,000 people and this match remains the most highly attended football game ever played.

When England played United States at the 1950 World Cup in Brazil, the English team were the clear favourites to win. The United States squad had several part-time players and were expected to lose the game comfortably. The United States team had lost seven games in succession, conceding a total of 45 goals but caused one of the biggest shocks in World Cup history as they beat England 1-0. The only goal of the game was scored in the 38th minute.

France entered the 2002 World Cup as the defending champions, the European Champions, the 2001 Confederation Cup winners, and the official number one nation in the world. A win over Senegal in their first group game was expected but the African nation had other ideas. France were without the injured Zinedine Zidane and lost the opening game 1-0 to Senegal. The French failed to recover and did not win a game as they were eliminated at the group stage.