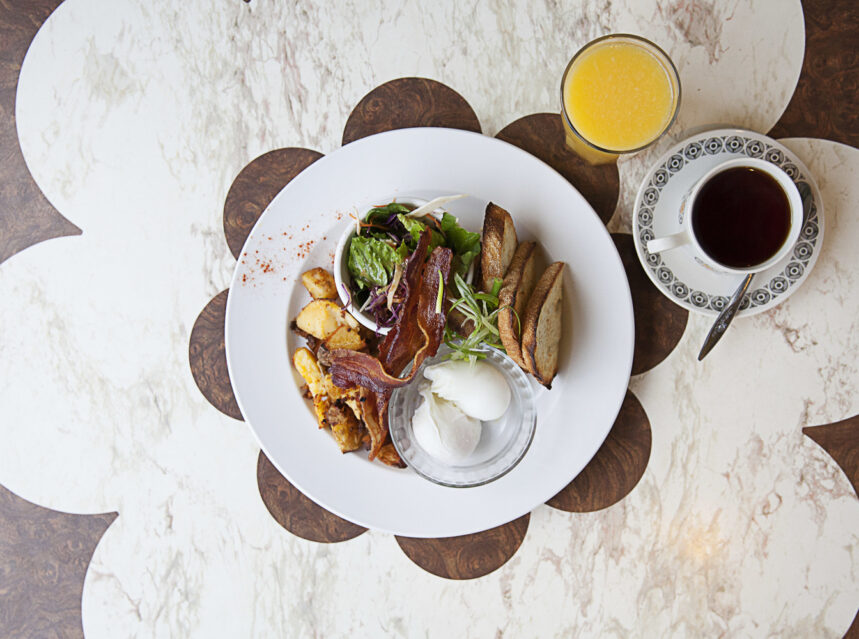 Toronto is known to have some of the best brunch spots in the world. But now, one of the city’s most popular brunch spots – Lady Marmalade – which currently resides in Leslieville, will be moving. Not out of the city thankfully, but it will be moving over to 265 Broadview Avenue in East Chinatown, according to a news release.

The brunch spot has been in Leslieville since it opened in 2009 and lineups form at the spot almost every weekend. They are known for their eggs benedict, locally sourced organic food, vegetarian options, and Mexican inspired ingredients. The new location will be a “bright and airy dining space, walled with greenery and washed in natural light.” It will be around the same size as the current location.

It will be open in Spring 2018. Will you keep going to the popular brunch spot?