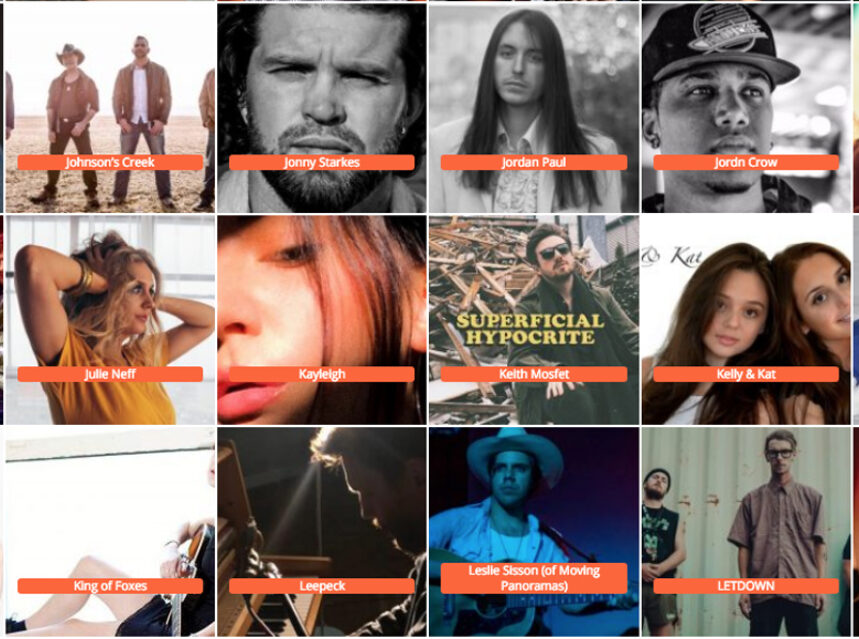 From November 13 to 17, Toronto will be rocking with some of the world’s hottest emerging talent, performing in more than 25 downtown Toronto live venues. This is your chance to check out some of the best up and coming indie bands from Toronto and the rest of the music universe. Over 150 acts will be performing at over 20 Toronto venues for the next five nights. Past performers have included: Walk Off The Earth, Mike Joyce (The Smiths), Glen Matlock (Sex Pistols), Blaze Bayley (Iron Maiden), The Mahones, Finger Eleven, Philip Sayce, Bubaseta (Chile) , Scalene (Brazil), TRISS (South Korea)

Indie Week Showcases acts from around the world in front of industry professionals. Indie Week is the premiere emerging artist festival in Canada with five days and nights of music, showcases, the Indie 101 conference, Official VIP Launch Party, Indie Week Awards show – over 10,000 music fans will be entertained and educated.

Taking place in downtown Toronto, the centre of the Canadian music industry and one of North America’s biggest music markets, artists not only get the chance to showcase in front of industry professionals but they are also invited to participate in the Indie 101 conference featuring panels, mentorships, B2B meetings, demo listening sessions, Tech Day, Health & Wellness, industry mixers with over 350+ Delegates.