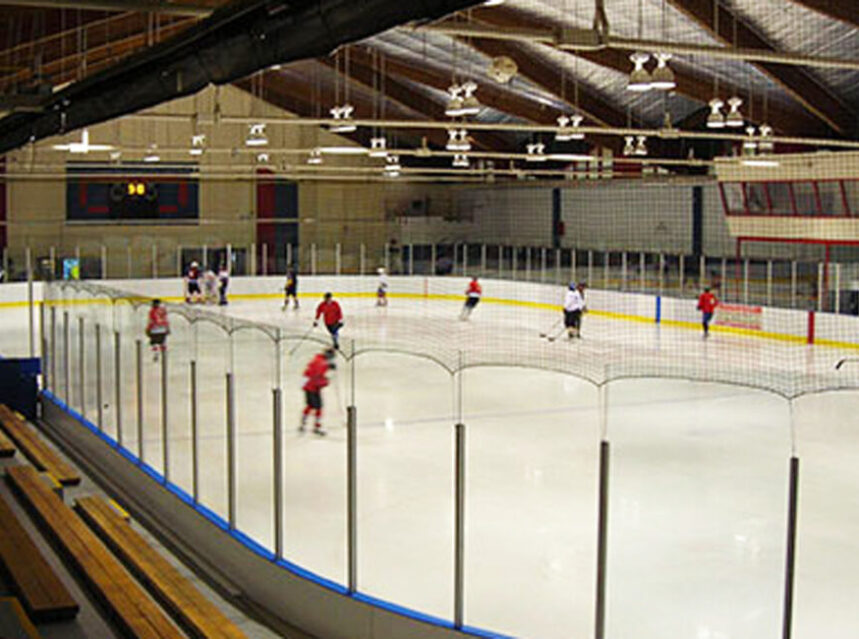 The project includes state of good repair works to building components such as the rink pad surface, refrigeration plant, roof, exterior stair, retaining wall, and windows, in addition to accessibility improvements. This work will extend the lifespan and improve the quality of the Downsview arena, and will also allow residents to have better access to skating programs, youth ice sports, and public skating for years to come.

The Government of Canada is investing $704,429 in this project through the Community, Culture and Recreation Infrastructure Stream of the Investing in Canada plan. The Government of Ontario is providing $586,965 while the City of Toronto is contributing $469,678.

All orders of government continue to work together for the people of Ontario to make strategic infrastructure investments in communities across the province when needed most.