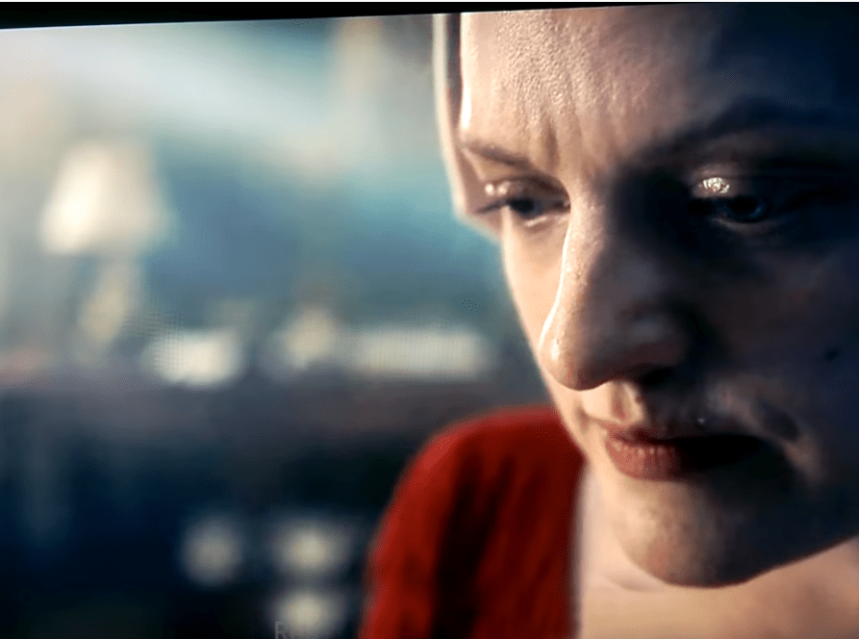 TORONTO, March 25, 2022 – Today, Mayor John Tory announced that Toronto reached historic investments with more than $2.5 billion in direct spending in film, television and digital media productions in 2021. After a record-breaking year in 2021, Toronto’s screen production industry is set to experience rapid growth and momentum again in 2022.

In 2021, the city saw 1,468 productions and 7,800 production days in Toronto. Less than three months into 2022, Toronto’s studios are projected to be at capacity again this year. In the past 15 months, the city has seen multiple new, modern production facilities open, with more expected to open up over the next few years, which will create thousands of new jobs for Toronto residents.

Strict COVID-19 health and safety protocols created and adhered to by screen industry companies, productions and individuals allowed the sector to continue working throughout a full pandemic year.

“Toronto’s film industry and its talent are key contributors to the enormous increases happening in global production volumes. Our city is bursting with many diverse and talented artists, animators, actors, crew, and other creatives who are already working and studying here and making Toronto more desirable for screen production leaders.”– Councillor Paula Fletcher (Toronto-Danforth), Chair of the Film, Television and Digital Media Advisory Board

Other major Toronto screen production industry highlights from 2021 include:

In response to the industry’s growth, the City’s Film Office is enhancing customer service by hiring additional film permit coordinators and sector development staff to innovate and expand services. New film permitting fees are being introduced this year to help support the Film Office and its workforce development and sustainability initiatives.

Toronto was also recently recognized as a top place to live and work in the film industry, according to MovieMaker magazine. Ranked number two on MovieMaker’s list of the “Best Places to Live and Work as a Moviemaker in 2022,” Toronto moved up 10 spots on the list since last year – a leap that is more than double that of its closest competitor.

“I am proud that Toronto’s screen production industry is already one of the largest in North America and is experiencing historic momentum and expansion. More than $2.5 billion in direct spending is a huge achievement and a testament to the strength of this sector.,” said Mayor John Tory. “We have seen expansive growth and jobs over the past few years, and along with the continued investments we have made in the infrastructure and workforce I am confident that the growth will continue for years ahead. The many studios here in Toronto remained at capacity throughout a full pandemic year and they are projected to be at capacity again this year, which means the local film and TV sector will play a major role in our pandemic recovery,” said Tory.

Mayor Tory also emphasized that Toronto has a world-class screen production industry. “I want to thank all of our partners for helping us create a world-class industry that continues to garner the interest of global players and companies. I look forward to seeing what 2022 has in store!”

Learn more about the screen production industry in Toronto, including planned productions through this spring and summer at http://www.toronto.ca/film.