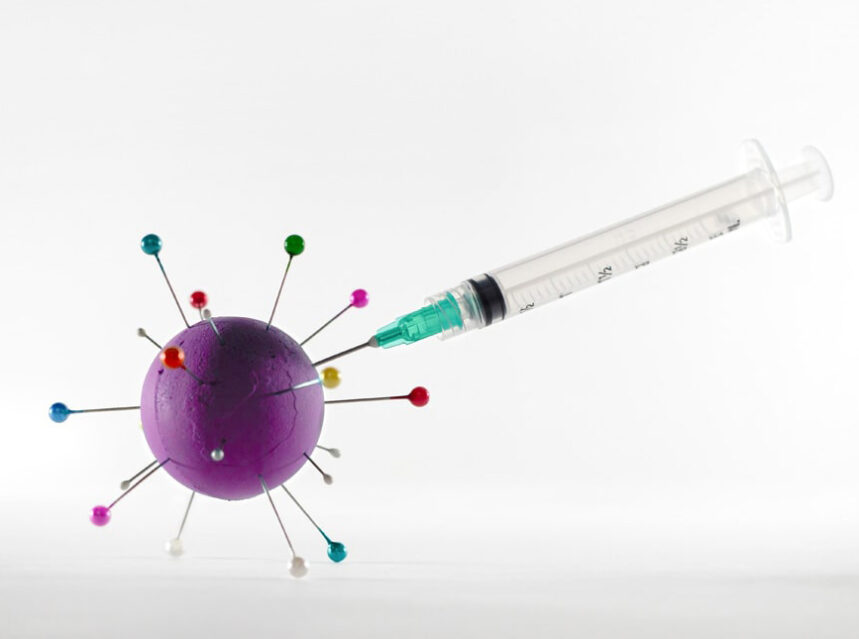 Following two successful Home Stretch Vaccine Push initiatives, including in the north and west end of Toronto and #VaxTheNorth in North York this past weekend, Team Toronto is moving its vaccine efforts east to Taylor-Massey, currently among the lowest vaccinated neighbourhoods in the city.

Led by the City and Michael Garron Hospital, alongside East Toronto Health Partners and numerous local community agencies, nine micro-targeted pop-up clinics offering primarily Pfizer vaccine to residents age 12 and over will be set up throughout the east-end neighbourhood on the long weekend of July 31 to encourage vaccine uptake. Clinic locations are John’s No Frills, Massey Square, Secord Elementary School, Shoppers World Danforth and Victoria Supermarket. The grocery stores are the most frequented grocery stores by residents of Taylor-Massey. Clinics will feature entertainment and give-aways throughout the day. Hours of operation vary by clinic, some of which will open as early as 10 a.m. and operate at late as 8 p.m.

“Toronto Public Health data is helping us determine areas of the city that are experiencing low vaccine uptake. As we do this, we are pleased to put into place another series of local clinics to meet people where they live, work and shop. The Taylor-Massey neighbourhood is a thriving one and the nine clinics happening over the weekend of July 31 and Aug 1 will help increase vaccine numbers for people of all ages in this area.”Mayor John Tory

With the Taylor-Massey neighbourhood seeing the city’s lowest vaccination rates for both first and second doses, at 59.74 per cent and 48.3 per cent respectively, the goal of the Home Stretch Vaccine Push is to connect with neighbourhood residents on the ground and in their communities at locations that people frequent the most to help remove any remaining barriers to vaccine access.

This two-day hyper-local initiative, which will focus on M4B and M4C postal codes, will be supported by local community partners and extensive community ambassador-led, multilingual canvassing, as well as by the City’s VaxTO campaign through close to 20,000 geographically targeted telephone voice broadcasts. Some of these telephone voice broadcasts will be recorded by trusted local doctors in multiple languages.

Local residents are encouraged to drop by any of the clinics convenient to them for a first or second dose of the vaccine on Saturday, July 31 or Sunday, August 1. Scheduled appointments can also be made. Booking links and clinic details can be found on the Michael Garron Hospital website .