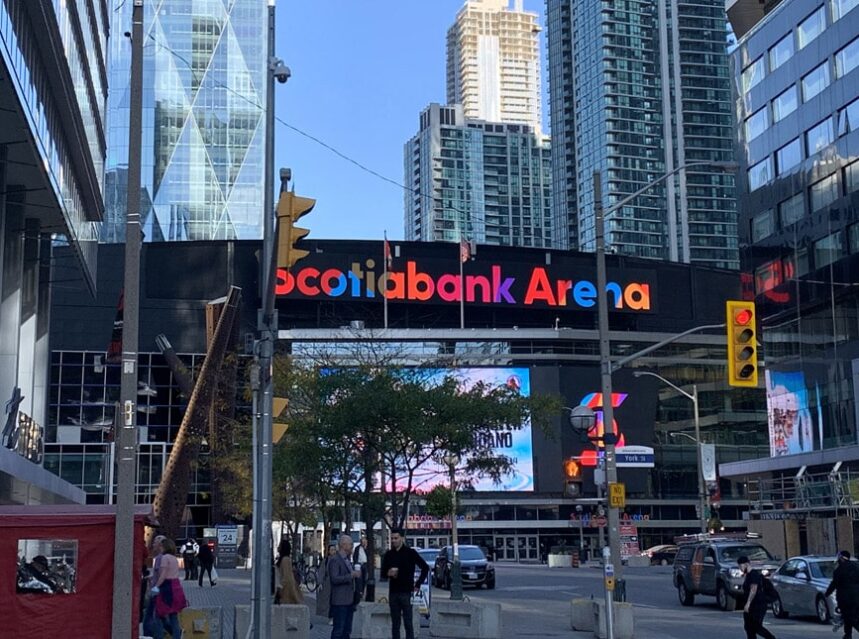 The Toronto Raptors and Toronto Maple Leafs have teamed up to donate 1,200 pounds of food to Second Harvest food bank. The food has become available after being ordered to supply all the concession stands at Scotiabank Arena during upcoming NHL and NBA games that have since been cancelled.

“Our games have been postponed at @ScotiabankArena but the food won’t go to waste. 1,200 lbs of food from Leafs and Raptors games this week is going to @SecondHarvestCA,” reads the social media announcements by the Leafs and Raptors.

Second Harvest works across the supply chain from farm to retail to capture surplus food before it ends up in the landfill which negatively impacts our environment.

Last year, Second Harvest recovered more than 22.3 million pounds of nutritious, unsold food — focusing on protein, dairy and produce — “we rescued before it became waste and redistributed to a broad network of 2,300 social service organizations.”

Second Harvest is supported by literally hundreds of local businesses and corporations (including MLSE), foundations, and the community at large. They rescue and redistribute enough food to provide over 62,000 meals a day in Canada.