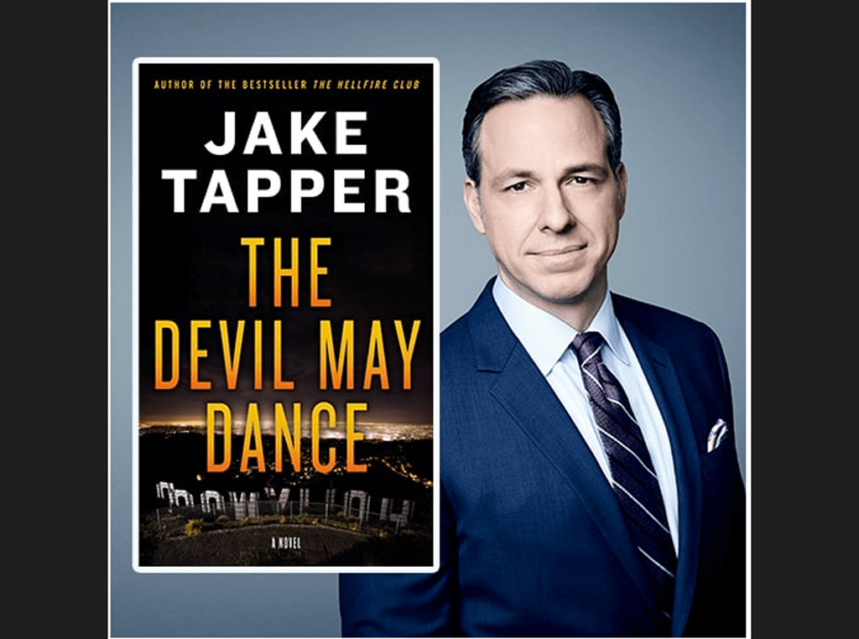 U.S. Congressman Charlie Marder didn’t know what to expect when he was summoned to St. Patrick’s Cathedral in New York City during the last month of 1961 for a secret meeting with then-Attorney General Robert F. Kennedy.

Basically, Marder was given a secret assignment by the Attorney General that would take him away from the halls of the U.S. Capitol for a few months in early 1962, and plop him down within the glitz and glamour worlds of Hollywood and Las Vegas. Using as a cover of special consultant on the set of the upcoming political thriller movie “The Manchurian Candidate”, Marder – along with his wife Margaret – have to conduct a discreet investigation into the film’s star, Frank Sinatra, to discover if he really has any ties to organized crime, particularly with notorious Chicago mobster Sam “Momo” Giancana.

Such an investigation is vital to the Attorney General, especially with his ongoing crusade to bring down the mob; also in light of the fact that his brother President John F. Kennedy is planning a trip to California that spring, and plans to stay at Sinatra’s palatial estate in Rancho Mirage (where Sinatra is sprucing up the place for JFK’s anticipated visit; he even is building a helipad to accommodate the president’s Marine One helicopter). If Sinatra’s mob ties are proven to be a reality, it could be detrimental for the president’s reputation, especially when he plans to run for re-election in 1964.

This is the case that forms the premise of The Devil May Dance, the second political mystery involving the Marders that has been penned by Jake Tapper, host of the CNN programs “The Lead” and “State of the Union”.

Like any mystery novel, The Devil May Dance (which is actually the name of the theme song to the 1961 historical epic “El Cid”, which Sinatra sang, and was nominated for a Best Original Song Oscar) has a murder – in fact two of them – that play a central role to the plot. One involves Chris Powell, a small-time actor who was involved with the controversial Church of Scientology and Charlotte Goode, a Hollywood newspaper gossip columnist who possesses a great deal of documentation that could be incriminating to many power players in the movie capitol as well as Washington, D.C.

And to top things off for the Marders, they have to deal with some family issues while conducting their investigation on Sinatra’s world. First, Charlie’s father Winston, who is in poor health, was arrested and charged with alleged ties to the mob and is being held in the Tombs, New York’s oldest and most notorious prison. As well, Margaret’s niece Violet runs away from home and disappears without a trace; rumours are the teenager has been spotted in Hollywood.

There are plenty of plots and subplots in this book, and Tapper manages to weave them together to make a very cohesive and enjoyable narrative. What I enjoyed about reading this book is Tapper’s diligent background research that gives you a whirlwind behind-the-scenes look at the world of Hollywood – especially its seamy side – at a time when the studio system was breathing its last gasp in the movie capitol. Some of my favorite segments include the cocktail-soaked, blonde-laden pool parties that involved the notorious “Rat Pack” (Dean Martin, Peter Lawford, Sammy Davis, Jr. and Peter Lawford) at Sinatra’s California and Las Vegas lairs; Margaret’s exploration of the backlot at Universal Pictures, where she gets to personally witness the filming of the climactic bird attack scene on Tippi Hedren for Alfred Hitchcock’s “The Birds”; and the “private party” at Disneyland, where Hollywood studio executives, movie stars and other influential figures get to live their debauchery fantasies that exemplify the dark, seamy side of Hollywood that was typical during its golden age.

The husband-and-wife team of Charlie and Margaret Marder maybe a more historically-based answer to Nick and Nora Charles from The Thin Man, but it’s that dynamic which helps make The Devil May Dance interesting, especially when they are unwittingly thrust into the middle of political and entertainment history and get closely involved with some of the biggest names of that era. Their interactions have the right degree of wit and intelligence, but also drags in the personal baggage that they have to deal with, which at times can become destructive (especially how Margaret deals with Charlie’s drinking problem and his somewhat alleged infidelity with a chorus girl in Vegas). The Devil May Dance, which is evolving into a series of novels involving the Marders, proves that politics, movies and murder can make a fascinating – if murky – combination.