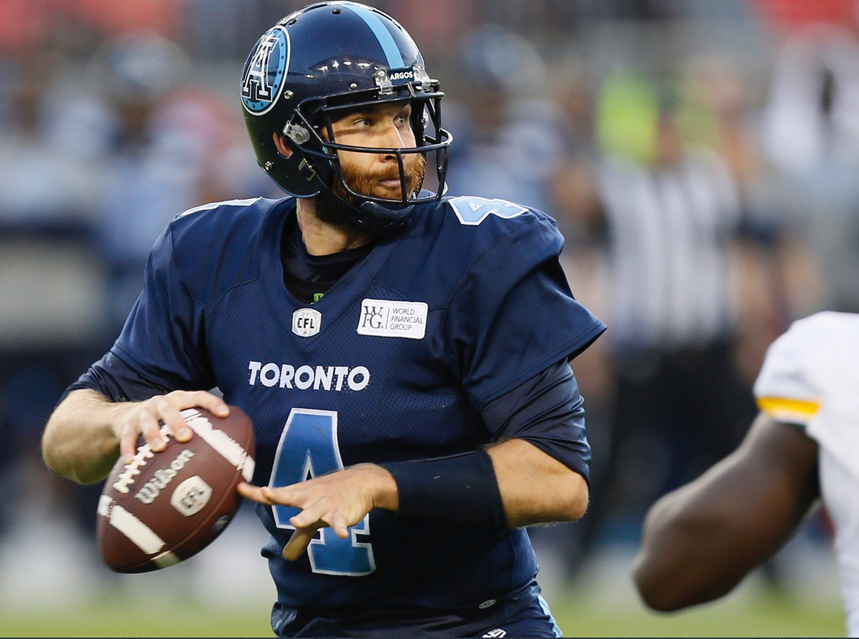 TORONTO, July 22, 2021 /CNW/ – The wait for the highly anticipated return of Canadian football is over as TSN today announced its complete CFL ON TSN broadcast schedule, including exclusive live coverage of all 63 regular season games, all four divisional playoff matchups, and the 108th GREY CUP, live from Tim Hortons Field in Hamilton on Sunday, Dec. 12.

Visit TSN.ca for the complete CFL ON TSN broadcast schedule.

The 2021 CFL season kicks off on Thursday, Aug. 5 with a rematch of the 107th GREY CUP as reigning champions Zach Collaros and the Winnipeg Blue Bombers host Jeremiah Masoli and the Hamilton Tiger-Cats beginning at 8 p.m. ET on TSN, live from IG Field in Winnipeg.

As the excitement builds, the CFL ON TSN primes football fans for the new season with a full evening of exclusive preview coverage on Tuesday, Aug. 3, including CFL TOP 50 PLAYERS at 8 p.m. ET, the 2021 CFL FANTASY SPECIAL PRESENTED BY TSN EDGE at 8:30 p.m. ET, and the 2021 CFL PREVIEW SPECIAL at 9 p.m. ET, breaking down the biggest storylines heading into the 2021 campaign.

The network’s extensive CFL coverage will be highlighted by a dynamic broadcast team, including:

Throughout the season, SPORTSCENTRE provides comprehensive coverage of the league, delivering highlights, news, analysis, and features on key storylines as teams prepare for the road to the 108th GREY CUP. The TSN Edge also delivers daily content specific to CFL fantasy and sports betting.

TSN’s exclusive live coverage of every CFL game is available to stream live and on demand for TSN and TSN Direct subscribers via TSN.ca/Live and the TSN app.

Through ongoing collaborations with Universal Music Canada, TSN features recording artist Steven Lee Olsen’s new track “What You’re Made Of” as the CFL ON TSN Song of the Season, which soundtracks CFL ON TSN broadcast coverage throughout the 2021 campaign.

CFL TSN, CFL what channel, when does CFL start?