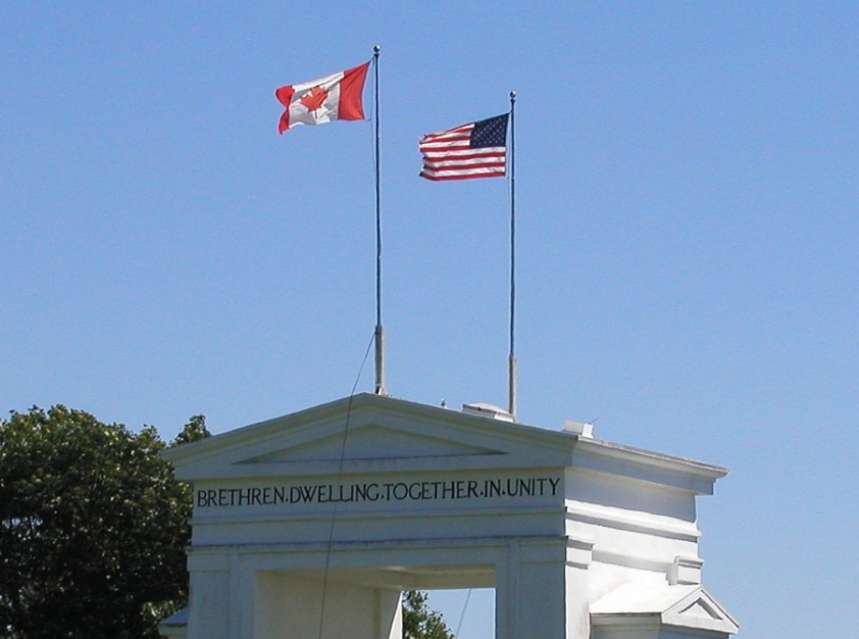 Prime Minister Justin Trudeau subtly suggested late Thursday during a COVID-19 status update with the Premiers, that his office disclosed a target of mid-August for when the border might reopen for fully vaccinated Americans.

The readout from the meeting says: “He noted the ongoing discussions with the United States on reopening plans, and indicated that we could expect to start allowing fully vaccinated U.S. citizens and permanent residents into Canada as of mid-August for non-essential travel.”

With this as a target date for Americans coming to Canada, there is still no word from President Biden on when Canadians will be allowed to resume non-essential travel to the United States.

The notes from the meeting also suggest that Canada will be allowing fully vaccinated travellers from all countries to arrive by early September.

“The prime minister noted that, if our current positive path of vaccination rate and public health conditions continue, Canada would be in a position to welcome fully vaccinated travellers from all countries by early September,” it reads.

Also in their meeting the Prime Minister Trudeau said Canada is leading the G20 countries in vaccination rates, with 80 per cent of eligible Canadians having received at least one vaccine dose and more than half are fully vaccinated, Trudeau said.

The land borders between Canada and the United States have been closed to non-essential travellers since March of 2020.

Whether Americans will be required to show proof of vaccination, was not mentioned, while the U.S. government already ruled out federal requirement of vaccine passports, saying its citizens’ privacy and rights should be protected.