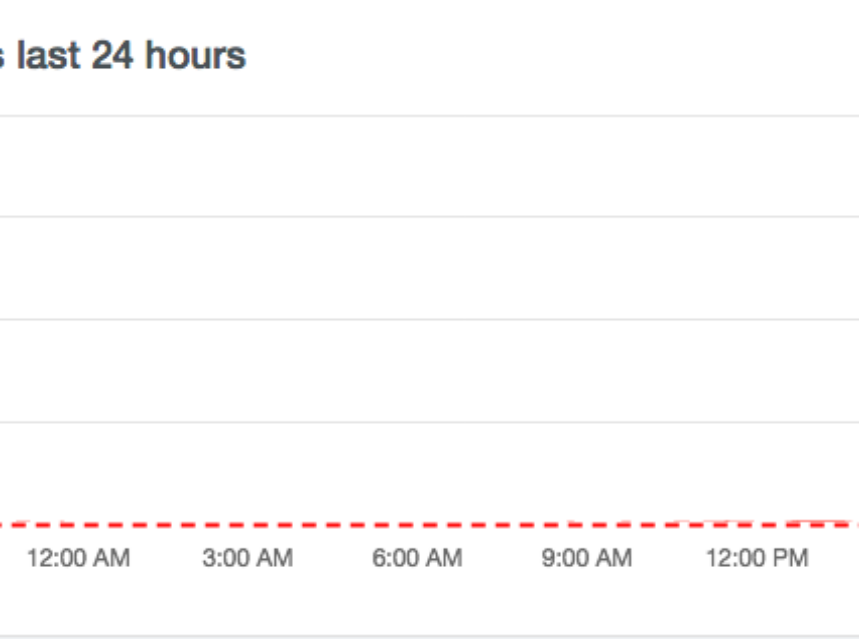 TORONTO, ON., Oct. 15, 2020 — Millions of Twitter users are having problems reading and sending tweets since Thursday afternoon across the Canada, U.S., Europe and other parts of the world.

A notice posted on Twitter’s status page at 5:56 p.m. ET said the company was “Investigating Irregularity with Twitter APIs.”

Those who attempt to post are met with an error message stating Twitter is “overcapacity”, or a note simple stating “Oops, something went wrong, retry”.

The “notifications” and “mentions” feeds are also unavailable.

Users in Canada, Australia, the United Kingdom and the United States have all reported issues.

“We know people are having trouble tweeting and using Twitter,” a company rep told Variety. “We’re working to fix this issue as quickly as possible. We’ll share more when we have it and tweet from @TwitterSupport when we can – stay tuned.”