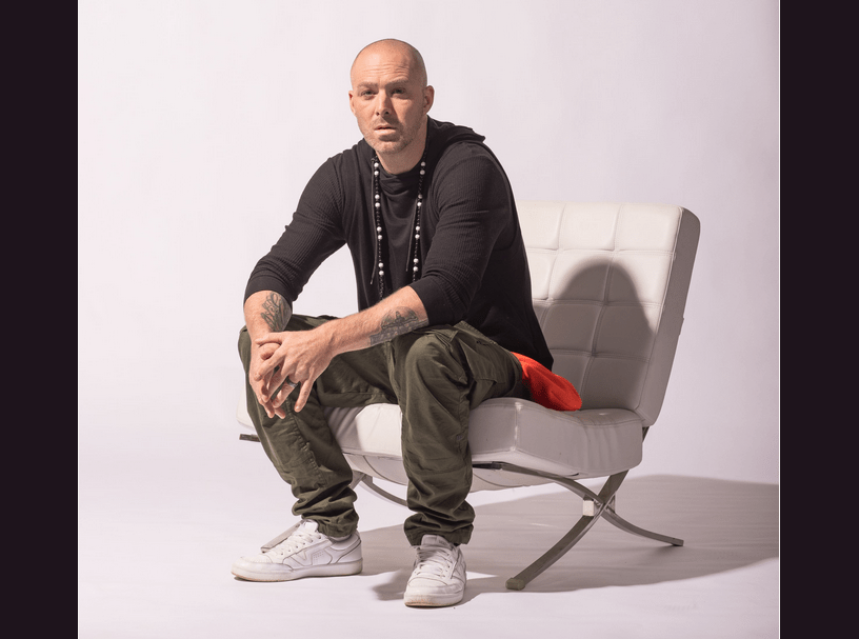 The track, emphasizing life’s many lessons in growth and learning how to let go and move on, will be included on Classified’s forthcoming acoustic album “RETROSPECTED” due out June 29. The authentically unique album spans a collective of musical genres and features multiple Canadian artists and icons of their respective musical genres.

About the latest release of ‘Young Soul’ Classified shares, “I’m excited to put this one out as the original version of this song was one of my favourites that I ever wrote, but I was always a little disappointed that I never got to make it a single or share a video…until now. I hope everyone takes these lyrics in and can relate to them on some level.”

Jully Black adds “Classified is an intentional human being. He’s one of the world’s best lyricists who has always chosen his collaborators in ways I’ve respected, always with purpose. So, when he reached out about a song with such deep meaning and sentiment the “YES” beamed from my heart and out of my mouth with ease.”

Later this year, Classified will head out on “The RETROSPECTED Tour” with special guest Reeny Smith. Kicking off on October 14 in Peterborough, the tour will head to 24+ cities including Hamilton, Winnipeg, Saskatoon, Calgary, Vancouver, Windsor and more before wrapping in Nova Scotia in March of 2023. For more information visit https://www.classifiedofficial.com.

With an inherent and candid ability to break down the barrier between performer and audience while “leading the vanguard of East Coast hip hop” (Chronicle Herald), Classified is one of Canada’s most respected and successful rap artists, producers and songwriters. Fron Enfield Nova Scotia, to date Classified has released and incredible 18 studio albums and joined forces with some of the world’s most prominent Hip Hop artists including Snoop Dogg, Raekwon, Royce da 5’9, DJ Premier, Joe Budden, Brother Ali, Maestro Fresh Wes and many more. His self-titled 2013 release debuted at No. 1 on the Canadian Nielsen Soundscan Chart, has sold over 1 million singles and is certified 2x Platinum. Additionally, the album boasts two Top 10 singles including the 5x Platinum “Inner Ninja” featuring David Myles and the Platinum certified “3 Foot Tall”.

As one of the most influential hip-hop artists in Canada with over 200 million streams globally, the multiple JUNO Award winner hosted the 2014 JUNO Awards and has a combined 24 nominations and 8 wins between the MuchMusic Video Awards, JUNO Awards, and East Coast Music Awards. In November of 2019, Classified teamed up with hip-hop legend Choclair for the collaborative track and video – “Hurt Everybody” which celebrated their collective success in the world of Canadian hip-hop for more than 20 years. In 2022, Classified will offer fans a stripped down, acoustic take on some of his biggest and most celebrated hits over the past 20 years with RETROSPECTED.

Tickets On Sale NOW for:

“Off The Beat ‘N Path” an uncensored autobiography is available now at select retailers or visit www.classifiedmerch.com.