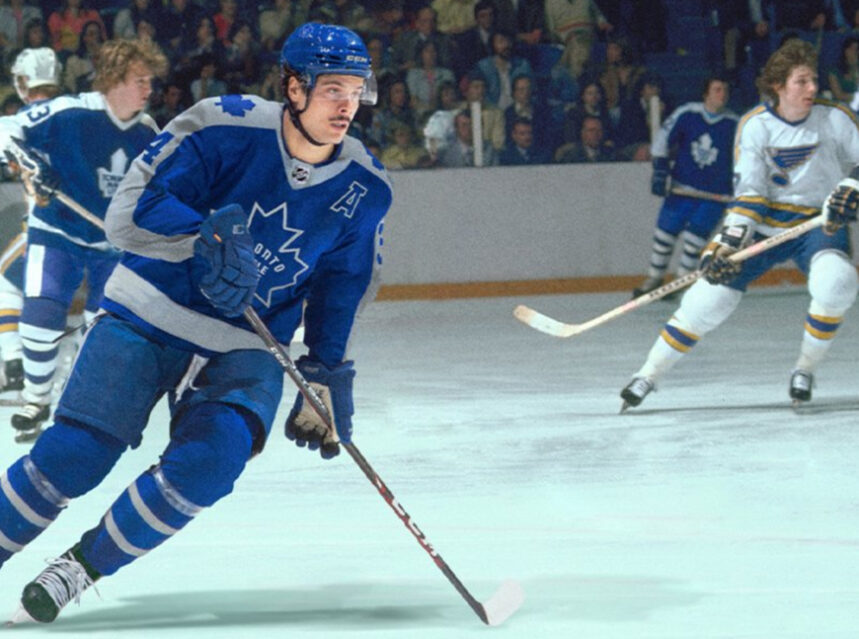 Some actual good news came yesterday for hockey fans as the NHL announced the 2020-21 regular season will begin on January 13 and conclude on May 28. It will be a shortened 56-game season that will reignite some old Canadian hockey rivalries as due to COVID-19 travel restrictions, the Canadian teams will play only in Canada in a North division that Sportsnet cleverly deemed “The Group of Seven,” perhaps a play on soccer’s “Group of Death.”

Of course, this announcement came a day before Ontario initiated a provincewide lockdown from December 26 – January 23, so there will be some kinks to work out in terms of whether all the teams (particularly in Canada) can play out of their own barns, or if they will have to find new digs to start the season.

Depending on provincial health decisions Ontario and Quebec teams may find themselves playing out of province until their respective lockdowns are over.

In terms of the rest of the league, the other three divisions will also look decidedly different. A revamped West division features some of last season’s top teams, including Colorado, St. Louis and Vegas, along with Anaheim, LA, San Jose, Minnesota and Arizona. Whereas, the reigning Stanley Cup Champs Tampa Bay Lightning , along with Florida and Carolina will join the Central along with Detroit, Chicago, Nashville, and Dallas. The East loop will see Boston, and Buffalo join Atlantic foes, Philadelphia, Pittsburgh, and Washington, along with the Islanders, the Rangers, Devils. Only four teams will qualify for the playoffs from each division, which guarantees four Canadian teams making the playoffs although it also guarantees that three of Canada’s teams will be hitting the links early.

The NHL says not only will they be keeping all the games entirely within each respective division for the duration of the regular-season games, but it will continue through the first two rounds of the playoffs in order to reduce the travel and COVID-19 exposure.

“That becomes sometimes a lot like playoff hockey,” Flyers coach Alain Vigneault told NHL.com. “You’re going to be playing back-to-back against the same team, whether it’s in your building or on the road. It’s going to be a little bit different, but at the end of the day you’re trying to win games so that you can get in the playoffs and have an opportunity to compete for the Stanley Cup.”

As mentioned, the top four teams in each division will qualify for the Stanley Cup Playoffs, where each round will be a best-of-7. The First-place team will play the fourth-place team and the second-place team will take on the third-place team in the first round. The second round will be the quarter finals which will produce a winner for each division. The four divisional teams that advance from the quarter finals to the semis will be seeded by their points total in the regular season (No. 1 vs. No. 4; No. 2 vs. No. 3).

The NHL and NHLPA will release the 2020-21 schedule for each team, health and safety protocols, transition rules and a calendar of critical dates in the coming days.